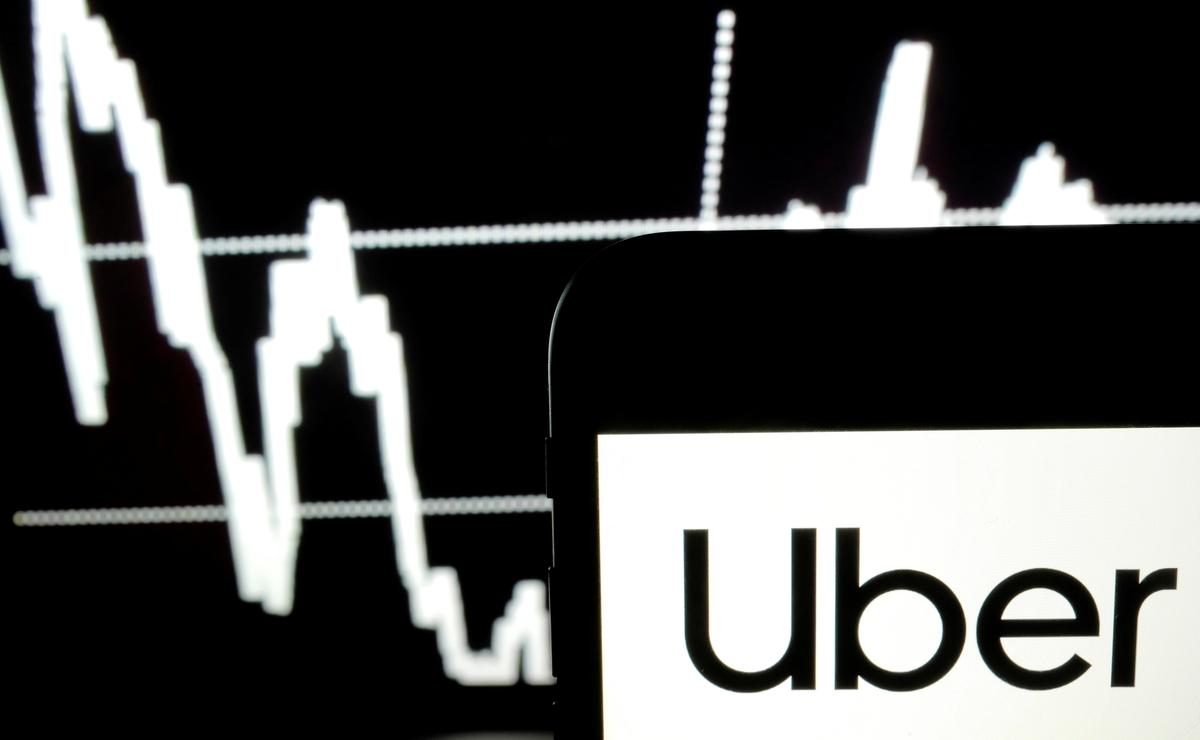 (Reuters) – Uber Technologies Inc (UBER.N) reported a $5.2 billion loss and revenue that fell short of Wall Street targets on Thursday as growth in its core ride-hailing business slowed, sending its shares down 6%.

Uber’s net loss, up from a loss of $878 million a year earlier, reflected $3.9 billion of stock-based compensation expenses related to its IPO earlier this year, and Wedbush analyst Ygal Arounian said its loss before interest, tax, depreciation and amortization was in line with Wall Street targets.

Still, he said, “So far, mostly everything is below expectations.”

The figures caught investors off guard because smaller rival Lyft Inc (LYFT.O) on Wednesday had raised revenue expectations and described an easing price war, sending up shares of both companies during regular trade on Thursday.

Uber shares fell 5% after hours on Thursday and Lyft dropped about half a percent. Uber had risen more than 8% and Lyft had gained 3% during the day.