Nadal shakes off slow start to reach Montreal third round 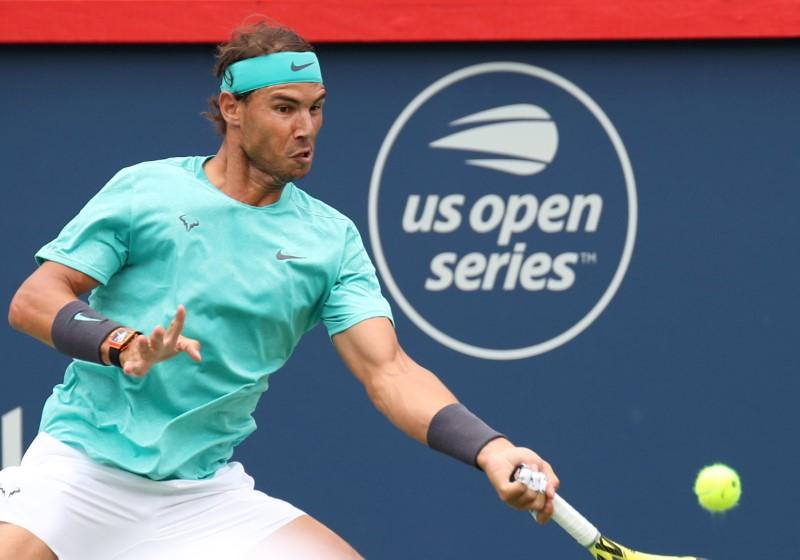 Nadal, playing his first match since losing to Roger Federer in the Wimbledon semi-finals, fell behind 5-2 in the tiebreak before roaring back to prevail in his first career meeting with world number 53 Evans.

The Spaniard jumped to a 2-0 lead in the second set before the players were forced off court for a rain delay and when play resumed Evans got back on serve at 3-3 before Nadal regained his confidence and proved too strong.

The French Open champion said he did not make an ideal start as he struggled to adjust to a new playing surface given the amount of time he logged on clay and grass in recent months.

“After Wimbledon always the mind goes down a little bit because I have been playing long claycourt season, then grass, so you…