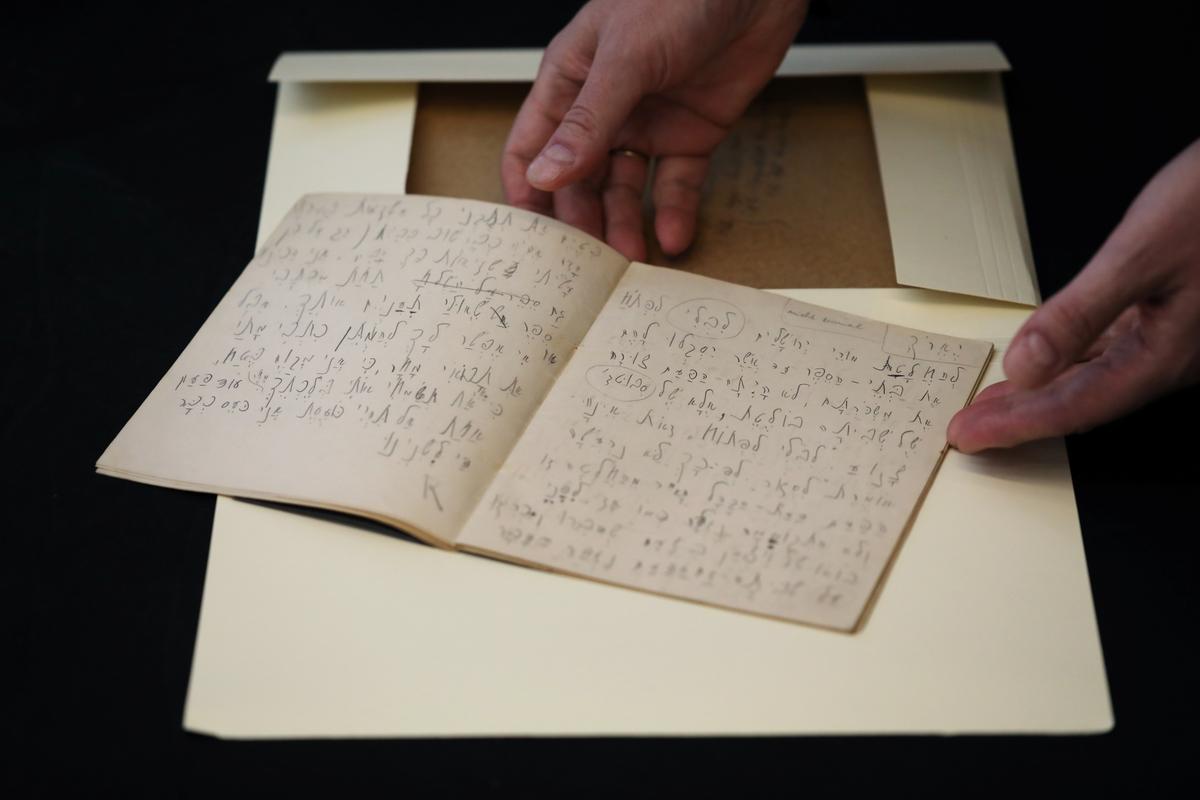 JERUSALEM (Reuters) – Israel’s national library said on Wednesday it received the last part of a collection of Franz Kafka’s writings that it planned to put online, after winning an ownership battle for part of the Prague-born Jewish novelist’s literary estate.

The papers had been held by sisters Eva Hoffe and Ruth Wiesler, who argued they had legally inherited them from their mother, Esther Hoffe.

She was secretary to Kafka’s friend, biographer and executor Max Brod, who ignored the German-language author’s dying wish to burn all his unpublished work.

The archive includes three draft versions of Kafka’s story “Wedding Preparations in the Country”, an exercise book in which he practised Hebrew, hundreds of personal letters to Brod and other friends and travel journals.

Since 2008, the library has won a series of legal rulings granting it possession of the documents, in accordance with instructions in a will written by Brod, who died in 1968.

The library said that…