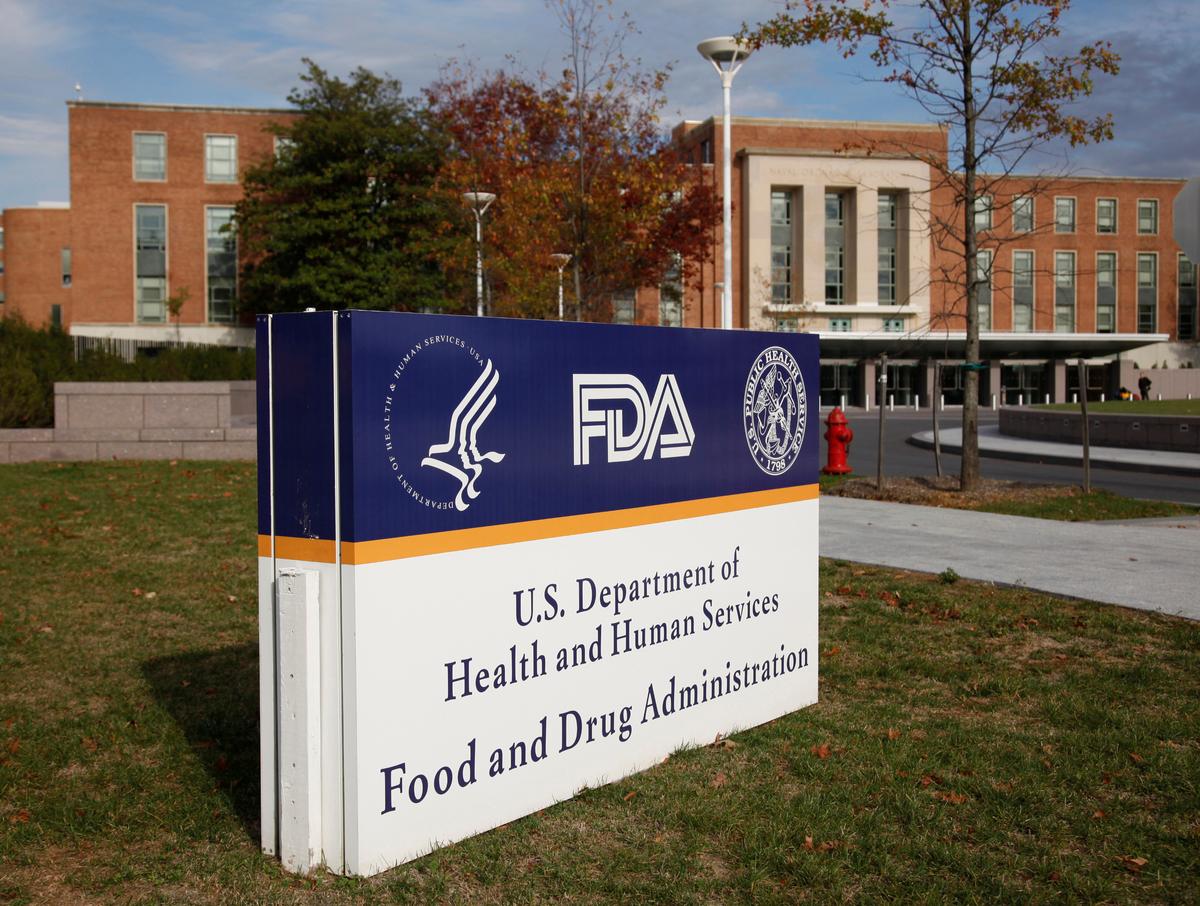 NEW YORK (Reuters) – The U.S. Food and Drug Administration said on Tuesday that some data from early testing of Novartis’ (NOVN.S) more than $2 million gene therapy Zolgensma was manipulated, but the agency believes the treatment should remain on the market.

The FDA said it is carefully assessing the situation.

The manipulated data was used to illustrate comparability between an early version of Zolgensma and the later version of the treatment, which was manufactured using a different process.

The FDA does not believe that the manipulation impacts the safety or testing surrounding the version of the drug, which treats spinal muscular atrophy (SMA), the leading genetic cause of death in infants.

Novartis’ Avexis unit informed the FDA of the data manipulation on June 28, the regulator said.

Novartis acquired the therapy’s maker in 2018, and the drugmaker was aware of the manipulation as early as March – more than two months before the treatment’s approval, the FDA…