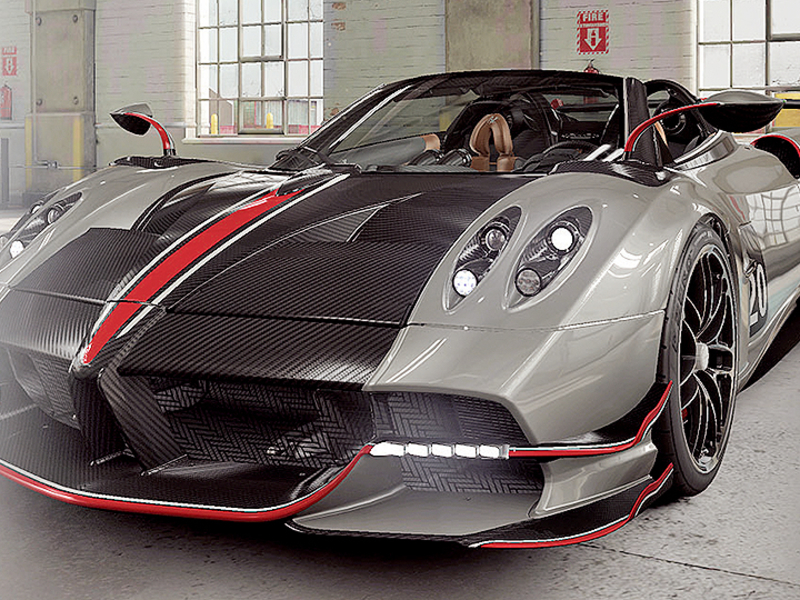 Hypercar maker Pagani Automobili is not new to firsts. Its limited-edition cars have long featured unique materials and designs, inside and out. So here’s another.

The car is the Huayra Roadster BC, a variant of the roadster that was unveiled at the 2017 Geneva auto show. The real-life version of the BC variant is likely to make its first appearance during Monterey Car Week in California in mid-August, according to media reports.

In a joint press release, the automaker and the gamemaker said the “CSR 2” game would feature the Pagani Huayra in an 80-race competition.

“During the event, players have a chance to add the Pagani Huayra Roadster BC to their collection,” the statement said. “Using augmented reality, players can also park their Pagani cars in their real-world driveways and open every panel to study the details close up.”

That’s the closest most…