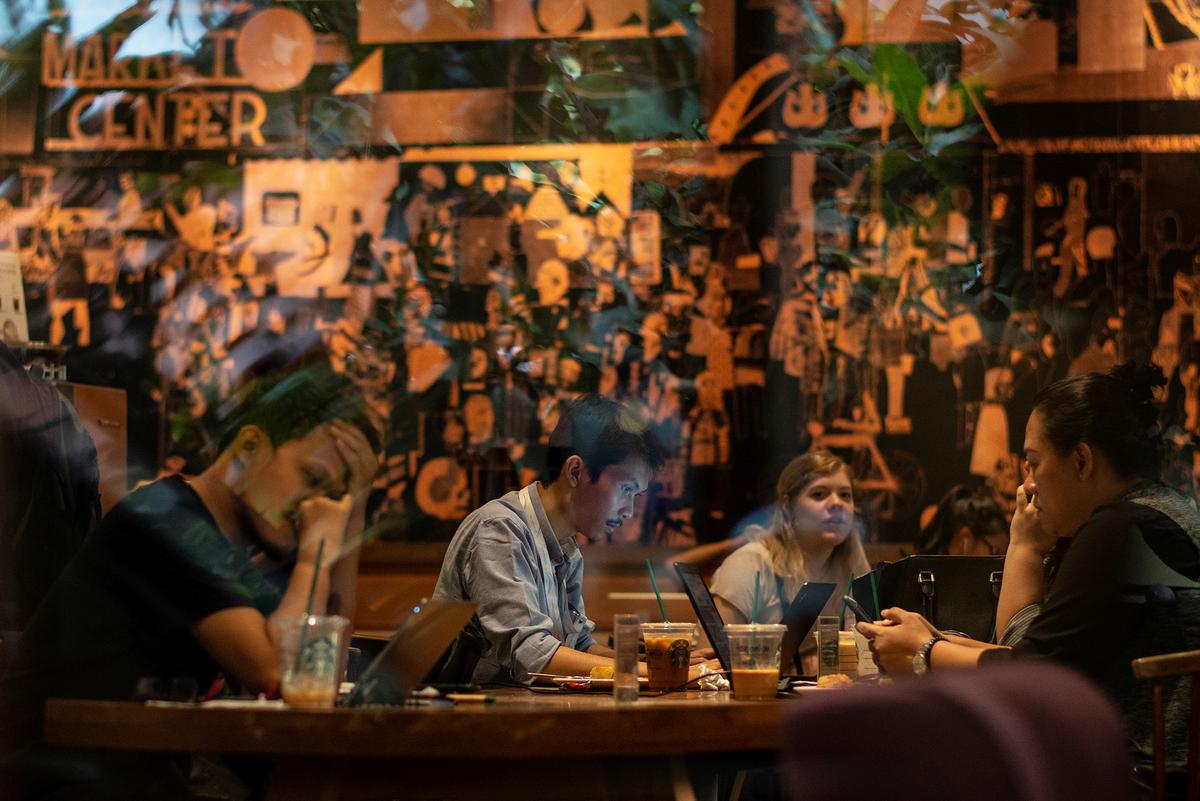 JAKARTA (Reuters) – Indonesia’s push to cut its reliance on foreign funds to fill the yawning current account gap has prompted it to chase a new and growing source of funding — digitally savvy millennials.

The latest two-year bond, dubbed by media “James bonds” due to the 007 series number, was one of the 10 Indonesia plans to launch this year as authorities look to tap young Indonesians’ growing appetite for fixed income. Last year, authorities only sold five, but the ministry said more than half the buyers of the latest offering were millennials.

Indonesian authorities have for years sought to mobilize domestic savings to reduce the reliance on volatile foreign investment to fund the deficit….