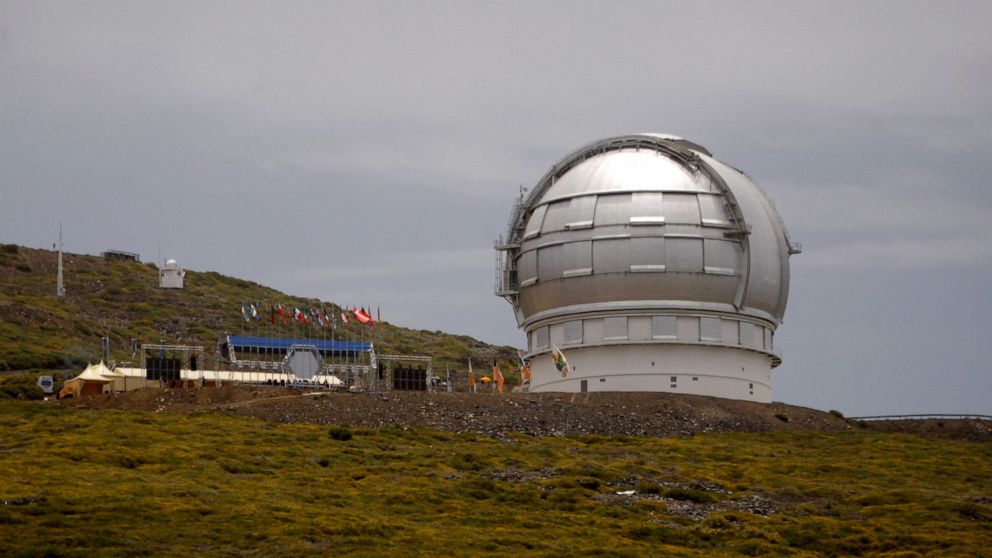 The director of a Spanish research center said Monday that the international consortium that wants to build a giant telescope on Hawaii’s tallest peak despite protests from Native Hawaiians has decided to seek a building permit for an alternative site in the Canary Islands.

Canary Islands Astrophysics Institute Director Rafael Rebolo told The Associated Press that he received a letter from the head of the Thirty Meter Telescope project saying its board recently decided “to proceed with the request to seek a building permit” for the island of La Palma.

However, Rebolo insisted the consortium that already obtained a permit in Hawaii still plans to put the $1.4 billion telescope on the top of Mauna Kea.

Some Native Hawaiians believe the Big Island mountain is sacred, and protesters are in their fourth week of blocking access to Mauna Kea’s summit to prevent construction.

“We are observing what is happening in Hawaii with the maximum respect,” Rebolo, the point man for the…