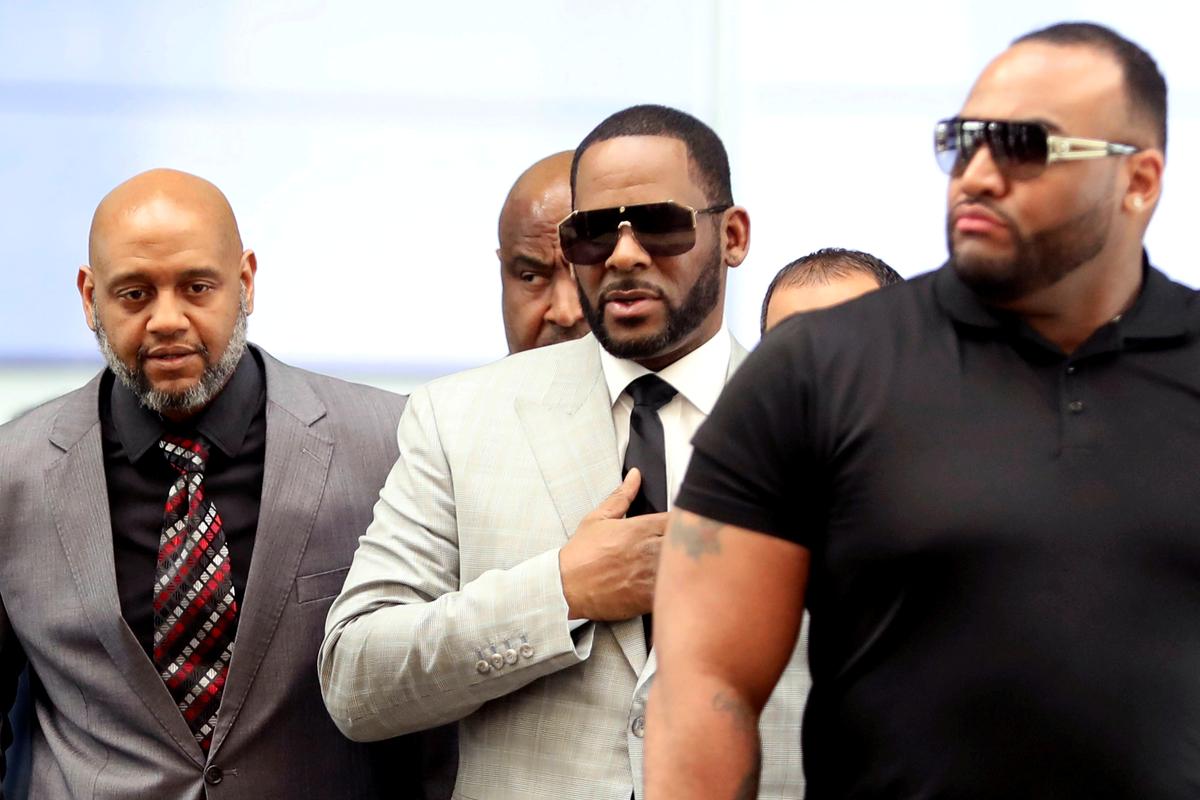 (Reuters) – Singer R. Kelly, jailed in New York last month after he was charged in Brooklyn and Chicago with numerous sexual misconduct felonies, was charged on Monday in Minnesota with soliciting sex from a minor at a Minneapolis hotel room 18 years ago.

The 52-year-old R&B vocalist known for such hits as “I Believe I Can Fly,” is accused in the Minnesota case of paying a 17-year-old girl $200 to take off her clothes and dance for him, and then engaging in sexual contact. (Complaint: bit.ly/2YKuBYK)

Hennepin County Attorney Mike Freeman said, however, that the sexual activity did not include intercourse. He said the girl told an older brother about the incident at the time, but “did not come forward until all these other allegations about R. Kelly” surfaced. She called a law enforcement hotline with her account in January.

Kelly’s lawyer, Steve Greenberg, posted a message on Twitter saying, “Give me a break. This is beyond absurd.”

The Grammy-winning performer, whose…