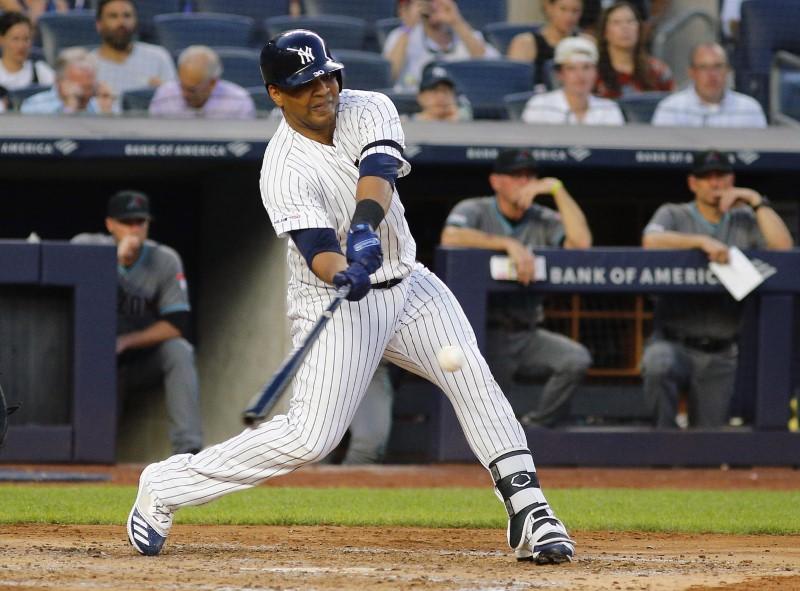 New York Yankees slugger Edwin Encarnacion was placed on the 10-day injured list because of a fractured right wrist suffered in the first game of Saturday’s doubleheader against the visiting Boston Red Sox.

Although initial X-rays were negative, a CT scan revealed the break, prompting Encarnacion to become the 24th Yankee to hit the injured list this season.

Encarnacion, 36, was struck in the wrist by a slider from Boston reliever Josh A. Smith in the eighth inning of New York’s 9-2 victory in the first game of a day-night doubleheader. He will be evaluated in seven to 10 days to determine a rehab timetable, according to MLB.com.

The first baseman/designated hitter went 3-for-4 in Saturday’s game and is hitting. 240 with 30 home runs and 76 RBIs this season for two teams. He is batting .238 with nine homers in 36 games since the Yankees acquired him from the Seattle Mariners on June 15.