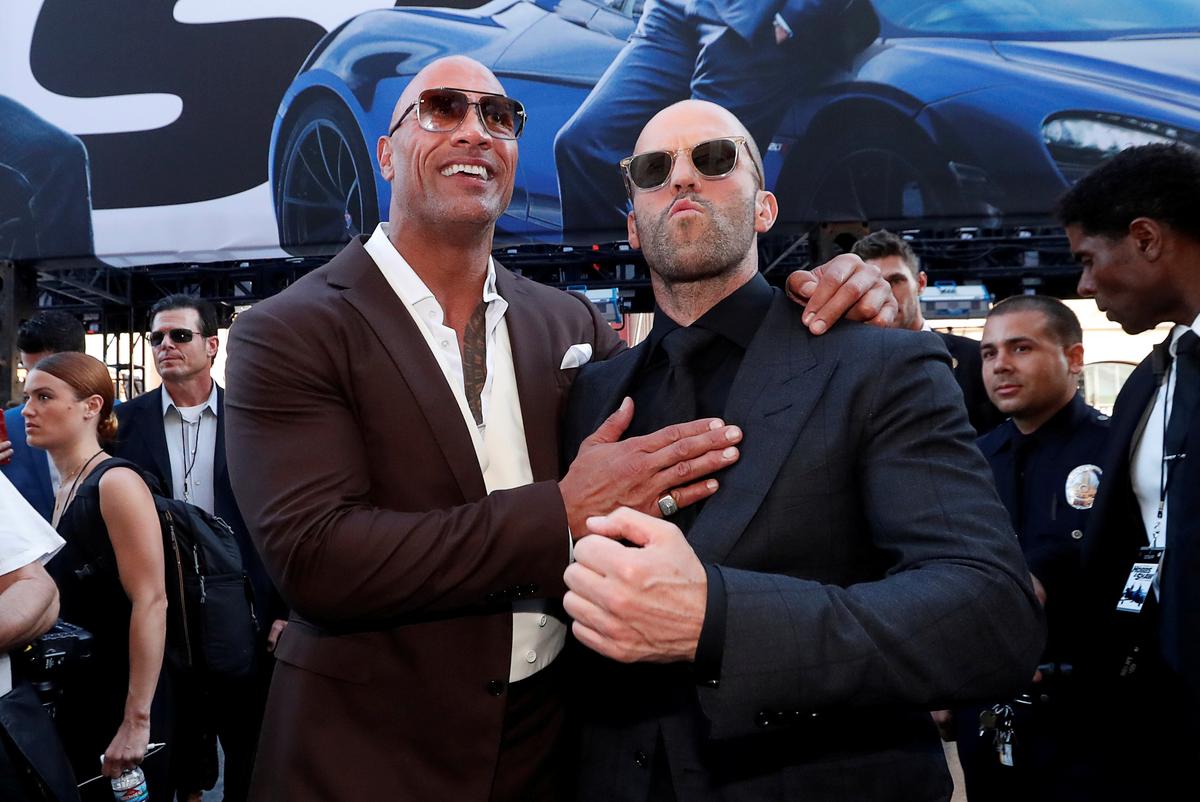 The big-budget spinoff, starring Dwayne Johnson and Jason Statham, is expected to be an even bigger draw overseas, where the action franchise is hugely popular. “Hobbs & Shaw” kicked off internationally with a robust $120 million for a global start of $180 million. Though standalone vehicles aren’t always as muscular as official franchise sequels, “Hobbs & Shaw” will have to lure crowds across the globe throughout the dog days of summer to justify its sizable $200 million budget. The “Fast & Furious” series has generated over $5 billion worldwide across eight films.