Tsitsipas finds his footing to set up Kyrgios semi in Washington 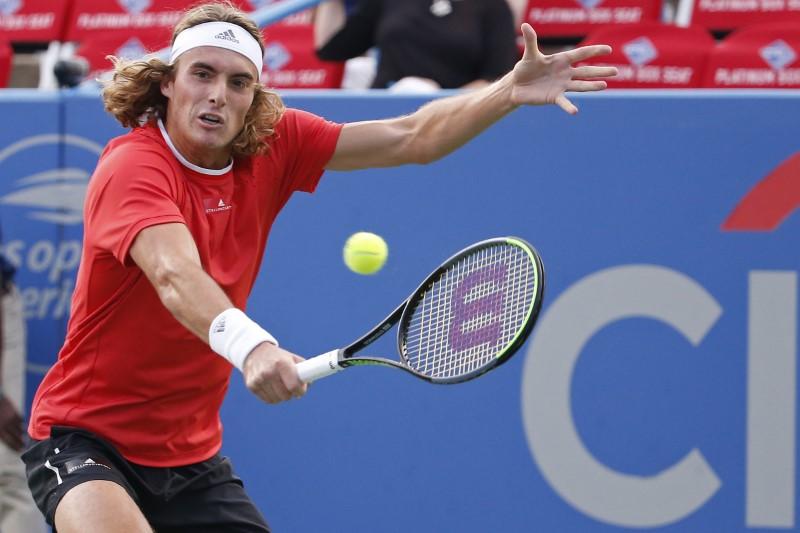 (Reuters) – Stefanos Tsitsipas overcame another shoe problem and an angry Benoit Paire on Friday to advance 7-5 6-0 and set up a semi-final against Australian firebrand Nick Kyrgios at the Citi Open in Washington.

Frenchman Benoit lost his temper in the third game of the second set when top seed Tsitsipas halted the match to attend to a broken shoe lace.

Benoit told the chair umpire the Greek was stalling for time and claimed it was a pattern with Tsitsipas, who also stopped play to attend to problems with his footwear in his last two matches.

Once play resumed and Benoit lost a point, the Frenchman pretended to have a shoe issue of his own and sat in his chair, testing the chair’s patience but earning no warning.

Benoit failed to regain his composure after the argument and Tsitsipas cruised to the win on a warm night in the U.S. capital.

Kyrgios later hammered down 19 aces and needed just under an hour to defeat Slovakian lucky loser Norbert Gombos 6-3 6-3 under the lights. …