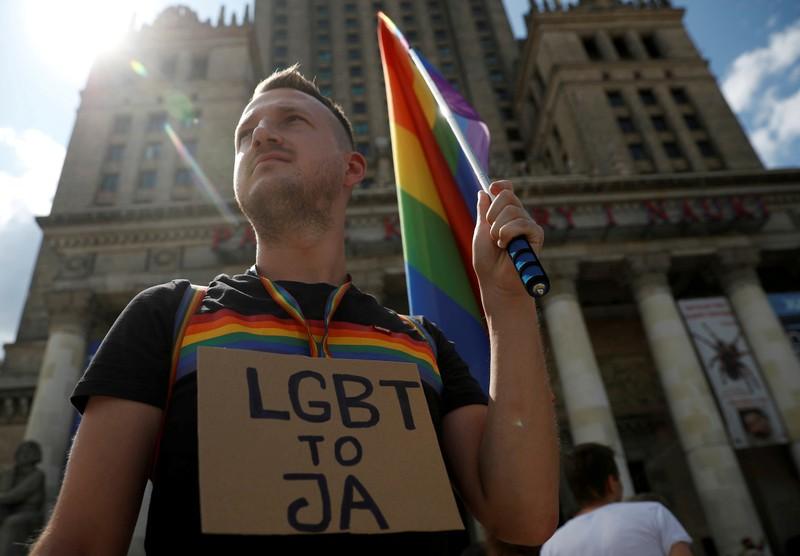 WARSAW (Reuters) – Tens of thousands of Twitter users have expressed support for gay rights in Poland as part of the #jestemLGBT campaign, aimed at fighting discrimination and homophobia in a country where the ruling party is strongly socially conservative.

The #jestemLGBT (I am LGBT) campaign, was launched earlier this week by Twitter users.

Poland’s ruling Law and Justice (PiS) party has made its opposition to LGBT rights a campaign issue ahead of a parliamentary election expected in October, with some officials connecting gays and public displays of sexuality to paedophilia.

“We’re against the affirmation of LGBT ideology and the aggressiveness of this ideology which attacks our basic national and Catholic family values,” a PiS lawmaker, Janusz Szewczak, told Reuters.

Critics say PiS has fanned intolerance in the country. Earlier this month an equality march in the eastern city of Bialystok was marred by violence and attacks on those taking part.