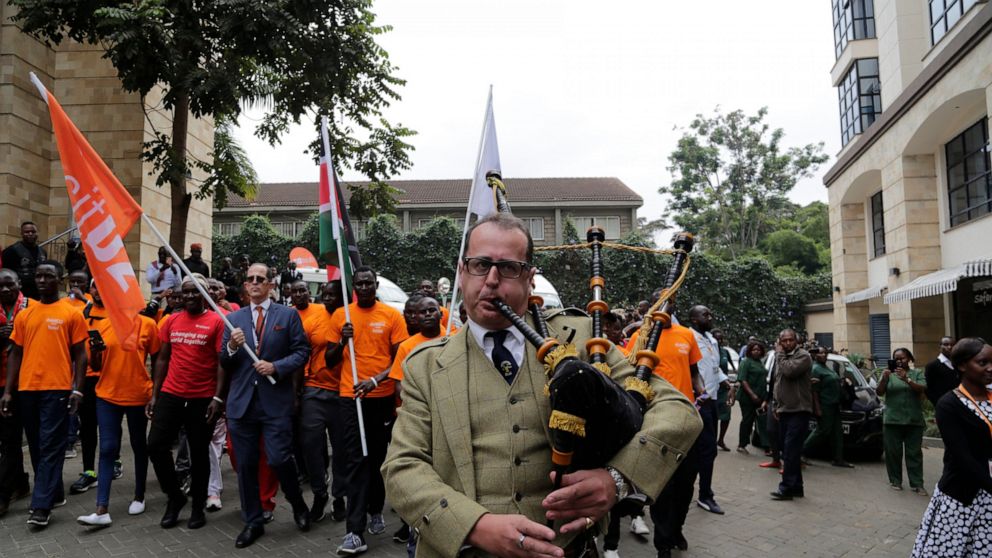 Officials on Wednesday reopened the Kenyan luxury hotel complex that al-Shabab attacked in January in the deadliest extremist assault inside the country in several years.

Twenty-one people were killed in the hours-long attack on the dusitD2 complex in Nairobi. Several Al-Shabab gunmen stormed the area, detonating explosives and sending panicked people fleeing. Kenyan security forces ended the siege of the complex the following day, with all attackers killed. More than 700 people were evacuated.

“We cannot be intimidated terrorists,” Kenya’s tourism and wildlife minister, Najib Balala, told the gathering on Wednesday. “I want to assure the facility of the government’s support as they reopen for business that such an incident will never happen again.”

The January attack demonstrated al-Shabab’s continued ability to carry out spectacular acts of bloodshed despite a dramatic increase in U.S. airstrikes against it in Somalia under President Donald Trump.