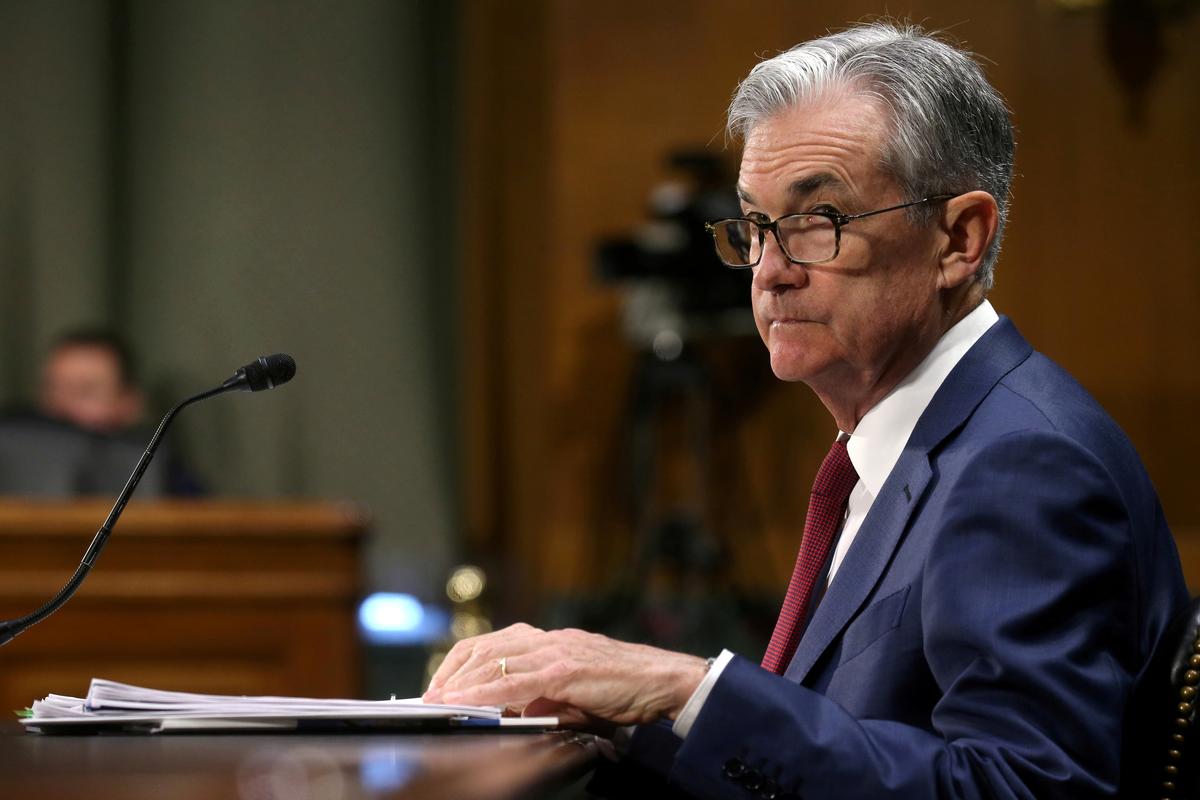 NEW YORK (Reuters) – Wall Street turned negative after Federal Reserve Chairman Jerome Powell characterized the U.S. central bank’s first rate cut since 2008 as a “mid-cycle adjustment to policy,” suggesting the move was not the start of a lengthy series of rate cuts.

In a press conference, Powell then clarified that the Fed was not committing to just one cut or “a long series of rate cuts.” U.S. stocks initially barely moved after the Fed said it was cutting interest rates, as expected, citing concerns about the global economy and muted U.S. inflation, and signaled a readiness to lower borrowing costs further if needed.

** Fed vote in favor of policy was 8:2, George and Rosengren dissented

** Fed says it will conclude reduction of its aggregate security holdings in August, two months…