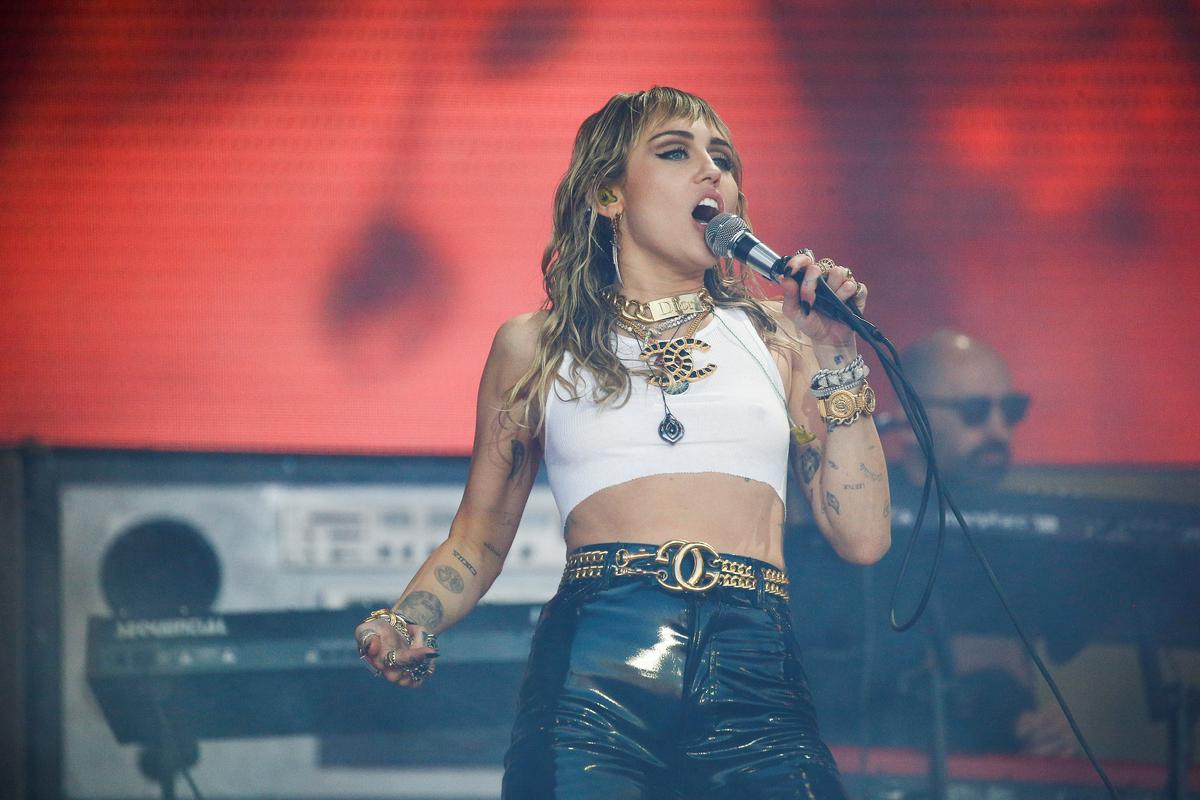 LOS ANGELES (Reuters) – Miley Cyrus was reported on Tuesday to have pulled out of the troubled Woodstock 50 festival, joining a string of other big names who say they will no longer take part in the official event meant to mark the anniversary of the landmark 1969 music festival.

Cyrus, one of America’s biggest pop stars, was one of the headliners for the event planned for Aug. 16-18, which has been mired in financial and permit problems.

Variety and Rolling Stone cited sources close to the situation as saying Cyrus would no longer take part. Representatives of the “Wrecking Ball” singer did not return requests for comment.

In the past few days Dead & Company, Carlos Santana, and rock bands the Lumineers and the Raconteurs have also pulled out, their…