GM braces for attacks from Democrats in Detroit debates 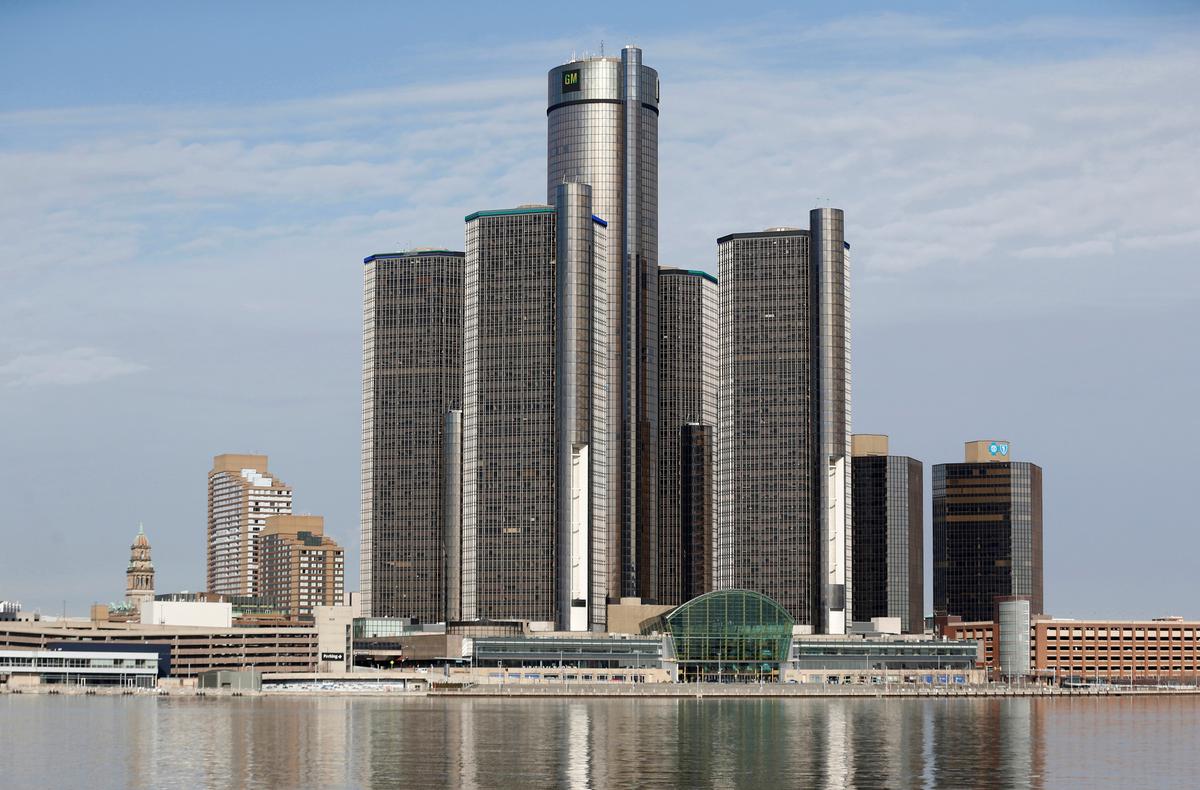 WASHINGTON (Reuters) – General Motors Co (GM.N) is bracing for attacks from Democratic presidential candidates at two debates that begin on Tuesday in Detroit near its headquarters.

The largest U.S. automaker preemptively released two fact sheets on its U.S. operations and details about its 2009 U.S. government bailout ahead of the debates, which could feature Democrats using its high-profile job cuts to attack U.S. President Donald Trump.

GM announced in November it would cut a total of about 15,000 jobs and end production at five North American plants, included eliminating about 8,000 salaried workers.

The company came under withering criticism from Trump and many members of Congress for the cuts, which came a decade after the company was rescued by a $50 billion U.S. government bailout.

One of the plants slated for closure, Warren Transmission, is just north of Detroit and will end operations on Wednesday. The last transmission was built on Friday but there is some remaining…