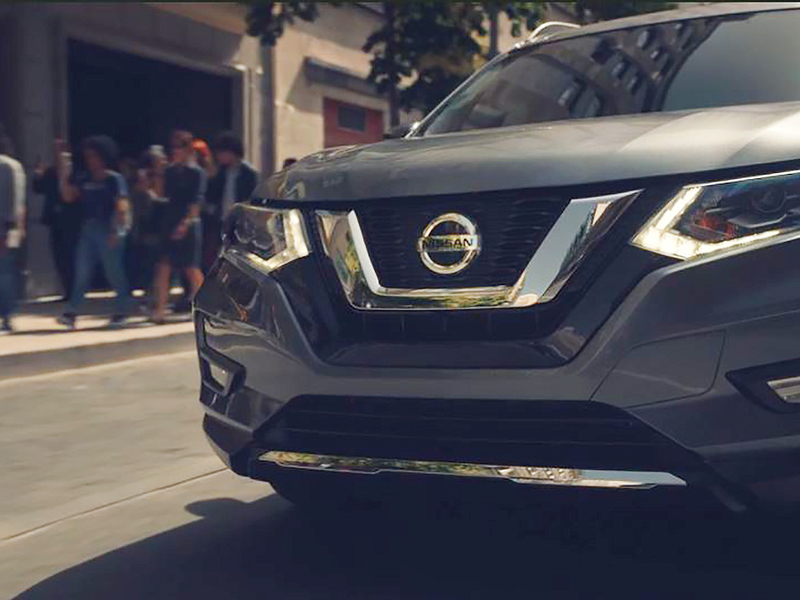 Digital devices’ command over our lives has become a theme of late in advertising, with marketers reminding us that it’s important to shut down every now and then, or at least during the holidays.

But when the entire world seems to be powered on, the Nissan brand says it’s here to help you deal with some of the dangers that come hand in hand with digital distraction. A new spot created out of agency TBWA/Chiat/Day New York and directed by MJZ’s Tom Kuntz depicts a dystopian metropolis where everyone’s eyes are fixed on their phones.

It was created under Allyson Witherspoon, Nissan’s new North American vice president of marketing communications and media. Sales of the Nissan Rogue were down 19 percent to 175,267 units through the first half of the year, according to the Automotive News Data Center.

In the spot, an army of techno-focused zombies cross streets en masse, a newscaster live on the air stares at her tiny screen, thumbs typing away, a toddler in a stroller…