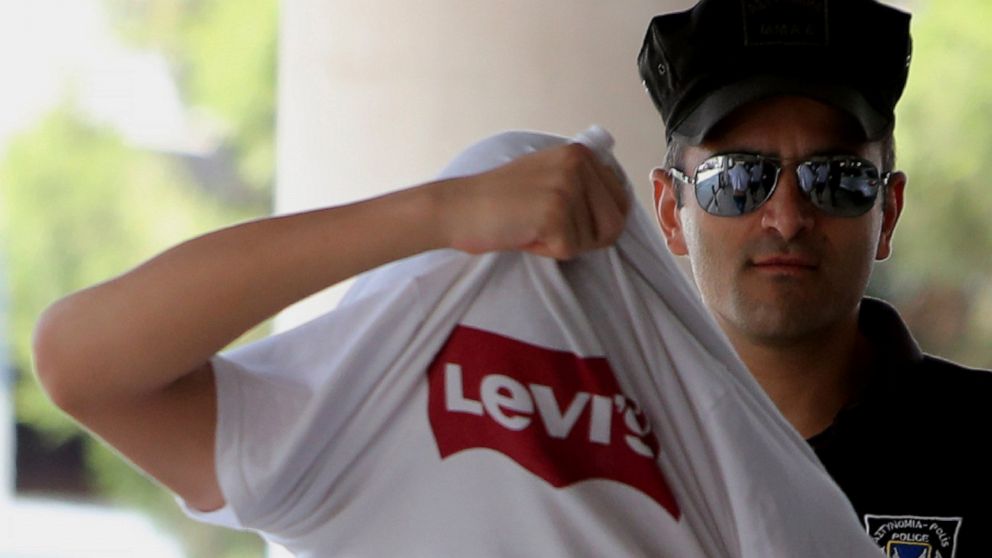 A Cyprus court on Friday extended the detention of seven of the 12 Israeli teenagers initially arrested as suspects in the rape of a 19-year-old British woman.

The court ordered the suspects to remain in police custody for another six days to give investigators time to finish looking into the woman’s reported rape at a hotel in the resort town of Ayia Napa.

Defense lawyer Nir Yaslovitzh says five other suspects were released from custody on Thursday and have returned to Israel.

Lawyer Yiannis Habaris told The Associated Press that police investigators confirmed that the five released Israelis had no connection with the case. Habaris represents four suspects, two of whom were among those who were released.

Habaris said investigators connected the seven remaining suspects to the case through witness statements as well as DNA evidence which link three of the seven to the alleged victim.