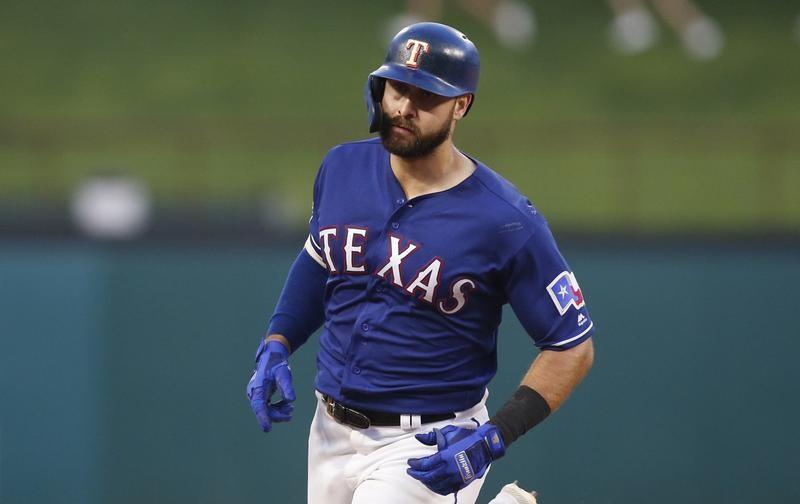 Tulowitzki, 34, was able to play in just five games for the New York Yankees due to a calf injury. He went 2 for 11 with a homer and last played on April 3. He also missed all of last season and the final two-plus months of the 2017 season with a heel injury while with the Toronto Blue Jays.

“For as long as I can remember, my dream was to compete at the highest level as a Major League Baseball Player … to wear a big league uniform and play hard for my teammates and the fans,” Tulowitzki said in a statement issued through the Yankees. “I will forever be grateful for every day that I’ve had to live out my dream. It has been an absolute honor.”

—Texas Rangers All-Star outfielder Joey Gallo underwent surgery on his right wrist to repair a broken hamate bone, and he…