‘Four Weddings’ gets a reboot, without the floppy-haired British guy 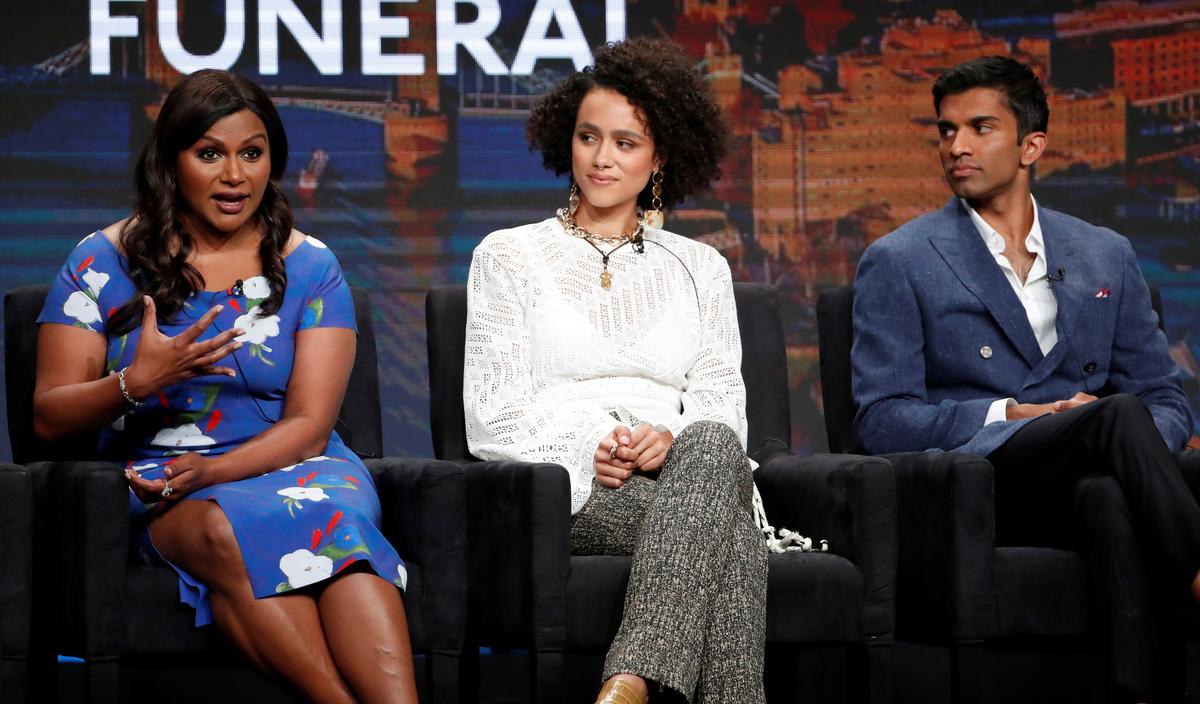 That was the challenge for the makers of a new TV series that puts a 21st-century twist on the 1994 British romantic comedy that made the fumbling, quintessentially English Grant an international star.

So they decided to center the 10-episode series for Hulu on American characters with British connections and chose a multiracial cast.

“One thing I didn’t want to do was have a floppy-haired British guy,” series co-creator Mindy Kaling said, referring to Grant.

“There are other ways of being really sexy,” Kaling told reporters on Friday at a Television Critics Association meeting.

The TV series, also called “Four Weddings and a Funeral” will launch on Hulu on July 31.

Kaling, best known as a co-star and a writer on the U.S. version of “The Office,” said that re-imagining the beloved British film was daunting.

“It’s terrifying, because we all love the movie so much,” said…