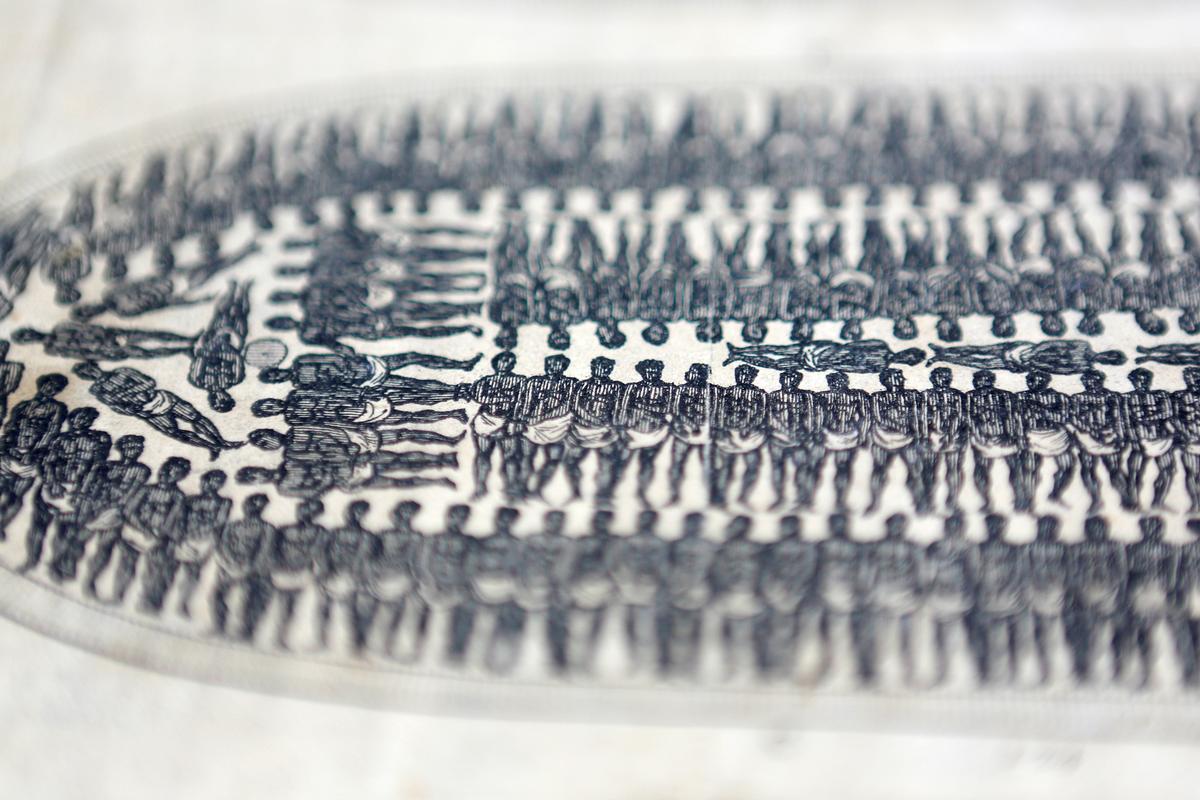 Their arrival, 400 years ago next month, was recorded by English settler John Rolfe and is believed to be the first of captive Africans to reach the shores of Britain’s North American colonies.

Their long and treacherous journey across the Atlantic may have begun in Angola, historians say, believing that once they arrived, they were sold for food.

“Those African people who were on that ship were specifically sold in a trading transaction that we now recognize as something that became common during the transatlantic slave trade,” said Rebecca Nelson, assistant curator of projects at Wilberforce House Museum in the British city of Hull.

“There were African people in America before that date but not having been sold in the same specific way.”

Millions of African men, women and children were shipped across the…