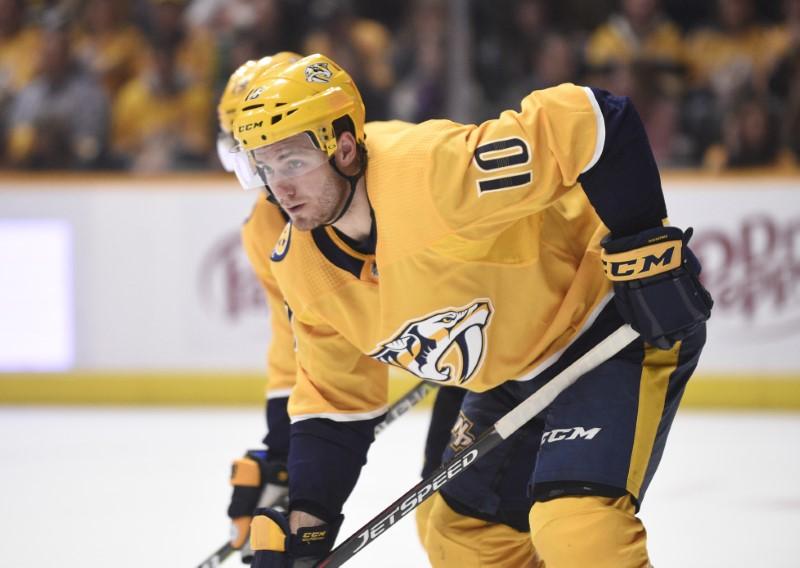 “He’s a heart-and-soul player who is versatile and can fill many important roles on our team, including on the penalty kill and power play,” Predators president David Poile said in a statement. .”.. Colton is also an up-and-coming leader in our organization, which is something we value strongly.”

Lindholm, 24, has played in 62 NHL games over parts of the past three seasons and has four career assists. He was scoreless in…