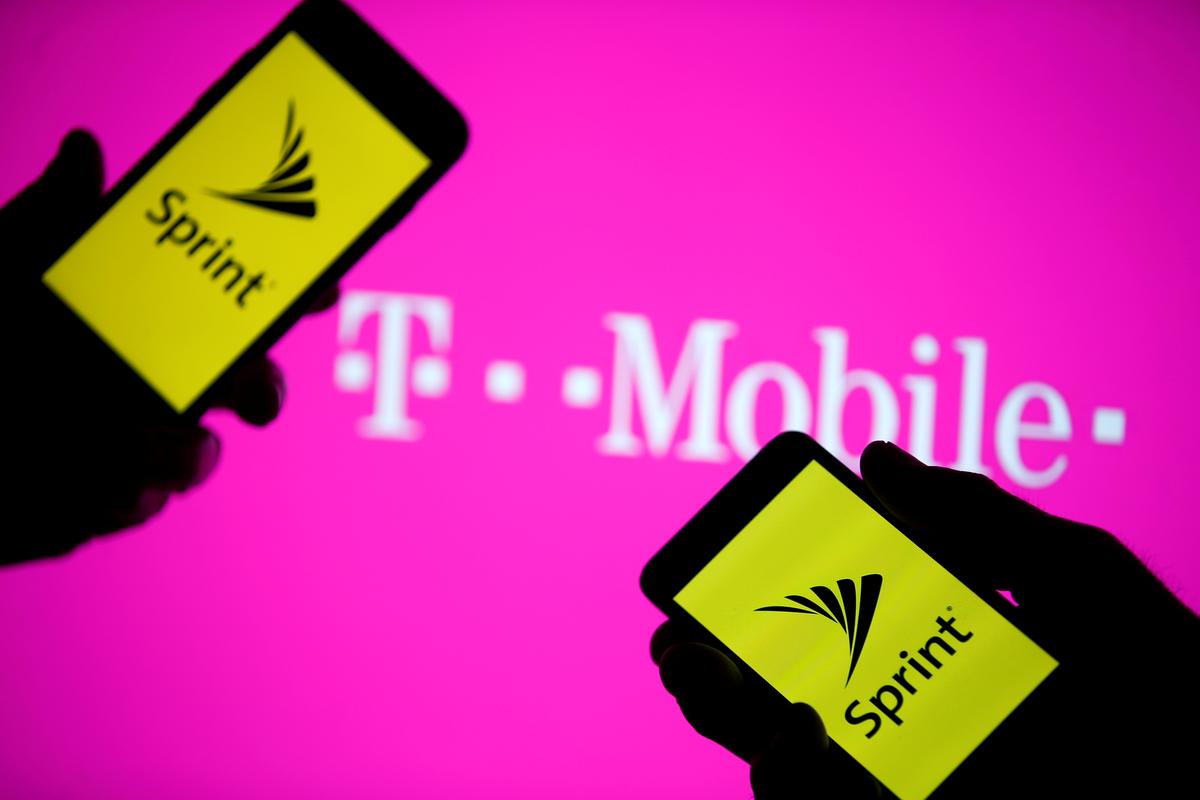 NEW YORK (Reuters) – Charter Communications (CHTR.O) submitted a proposal to the Justice Department to buy telecom assets being sold under the T-Mobile US Inc (TMUS.O) and Sprint Corp (S.N) combination, but never heard back from the agency, three sources familiar with the matter said.

The Justice Department’s lack of response to Charter could raise concerns among critics of the $26.5 billion merger of wireless carriers T-Mobile and Sprint that officials did not weigh all divestiture offers before deciding on a deal with Dish.

Details of the proposal were not immediately known, but sources said this week Charter had requested that there be an auction process for the divested assets.

The Justice Department declined to…