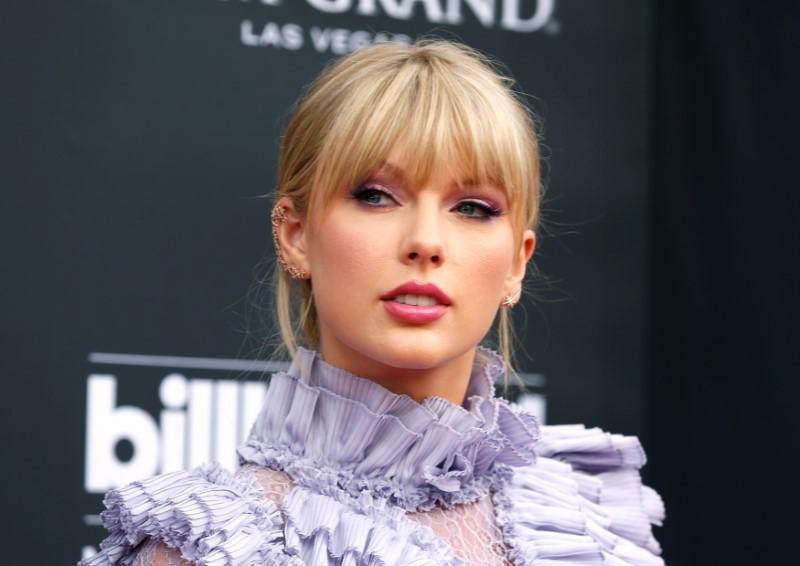 (Reuters) – Taylor Swift and Ariana Grande each received 10 nominations for the MTV Video Music Awards (VMA) on Tuesday, leading the race in the youth-orientated awards show, which this year includes two new categories, best K-pop and video for good.

Singer-songwriter Billie Eilish scored nine nominations, including video of the year, best pop, best new artist and artist of the year, a category the 17-year-old will compete for against Grande, rapper Cardi B, pop rocker siblings Jonas Brothers as well as singers Halsey and Shawn Mendes.

Grande’s breakup anthem “thank u, next” and Swift’s “You Need to Calm Down”, in which she criticizes social media trolls and those who attack LGBTQ people, will contend for prizes including song of the year, best pop and the video of the year.