BREAKING NEWS
GMT+1 02:43
Home Lifestyle Summertime, and the living is easy for Santas in Copenhagen

Summertime, and the living is easy for Santas in Copenhagen 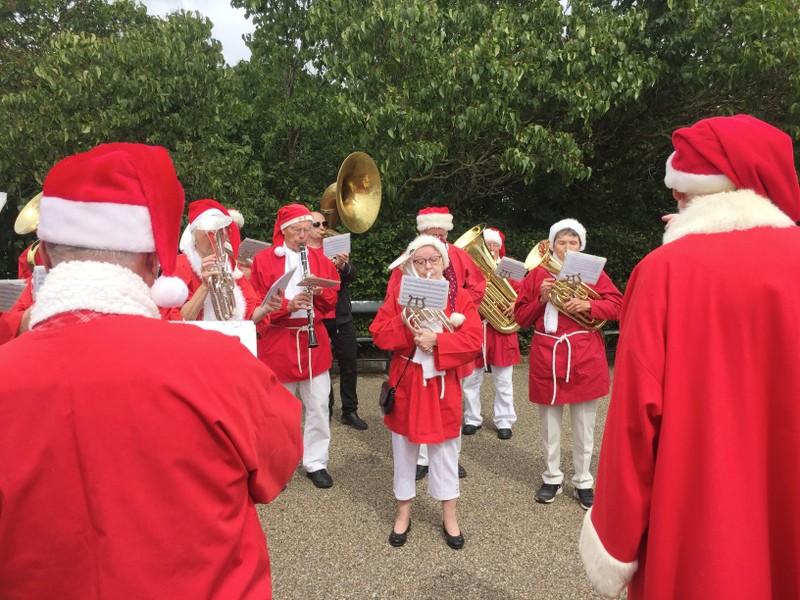 COPENHAGEN (Reuters) – Being Santa Claus is an all-year job if you ask the 150 Santas from around the world who have left Rudolph and the elves at home to make early Christmas preparations at their annual meet in Denmark.

Santas from as far away as Japan and El Salvador are attending 62nd World Santa Claus Congress in Copenhagen, a four-day event where the Santas parade through the streets of Copenhagen, bathe in the sea and compete in a five-match tournament.

The congress, first held in 1957, is always held at the world’s oldest amusement park – Bakken just outside of Copenhagen.

The Santas began the congress amusing tourists at Copenhagen’s statue of The Little Mermaid, depicting the main character from a fairy tale written by Danish author Hans Christian Andersen.

With more than five months to go until Christmas, a Danish Santa enjoyed his yearly holiday.

“As you know I am very busy around Christmas, so this is my ‘winter’ break, which I use to discuss important…