Ford pickup emoji speaks for itself 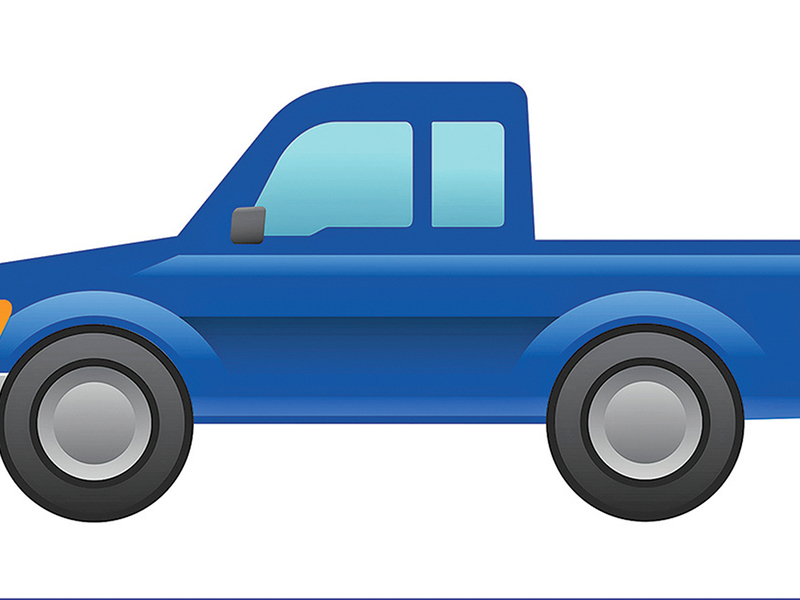 It can’t haul much, but at least it can fit in your driveway.

Ford Motor Co. last week unveiled its smallest pickup ever — a blue-colored emoji that’s on the shortlist to make the Unicode Consortium’s next wave of official smartphone texting icons. A video featuring Craig Metros, Ford’s design director for North America trucks and SUVs, and Joe Hinrichs, the company’s president of automotive, portrays the image being evaluated in a wind tunnel, test driven in camouflage and mass-produced in a plant.

“You can’t put a price on it. Because it’s free,” the voice-over says.

Despite booming sales, pickups are conspicuously absent from the emoji currently available, which include a generic car, something resembling an SUV but labeled “recreational vehicle,” a taxi, a bus and a delivery truck.

If approved, the pickup emoji would appear on phones in early 2020.

We assume Chevrolet already is working on an attack ad questioning the durability of the pixels used to make it.