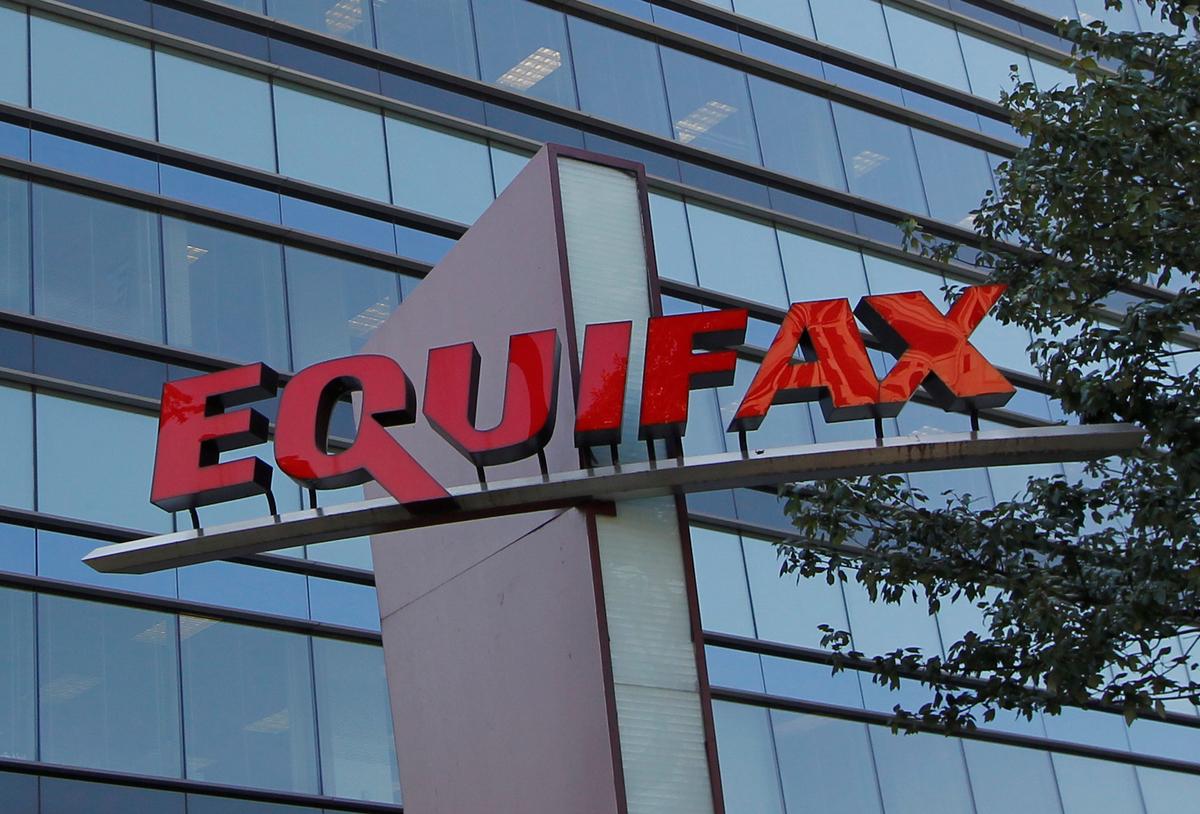 (Reuters) – Credit reporting company Equifax Inc (EFX.N) is close to a deal to pay around $700 million to settle data breach probes with U.S. regulators and states, the Wall Street Journal reported on Friday, citing people familiar with the matter.

Equifax will pay the amount to settle with the Federal Trade Commission, the Consumer Financial Protection Bureau and most state attorneys general, the Journal reported.

Equifax said it had no comment on the WSJ report.

The 2017 data breach at the company affected more than 143 million people worldwide.

The amount to be paid by the company could change depending on the number of claims eventually filed by consumers, according to the report, which added that the settlement could be announced as soon as Monday.

The settlement will require the credit reporting firm to make more changes to how it protects and handles consumer data, the WSJ said.