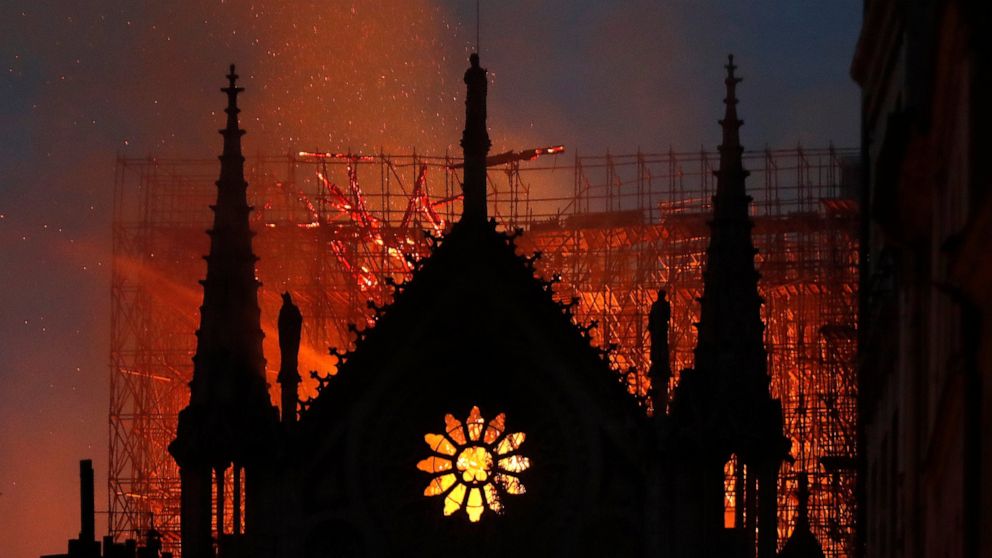 The city of Paris has ordered a deep cleaning for schools nearest to Notre Dame, whose lead roof melted away in the cathedral’s devastating fire in April.

The announcement Thursday comes after a French investigative site reported that lead levels at many schools were far higher than considered acceptable after the April 15 fire, which sent tons of toxic lead from the cathedral’s metal roof into the air.

Arnauld Gauthier of the city health department denied there were excessively high lead levels but said particular care would be taken in the annual cleaning of around 10 schools near the cathedral.

Paris’ regional health agency has already recommended blood tests for children under 7 and pregnant women who live near Notre Dame after confirming astronomically high lead levels in the plaza outside and on adjacent roads.