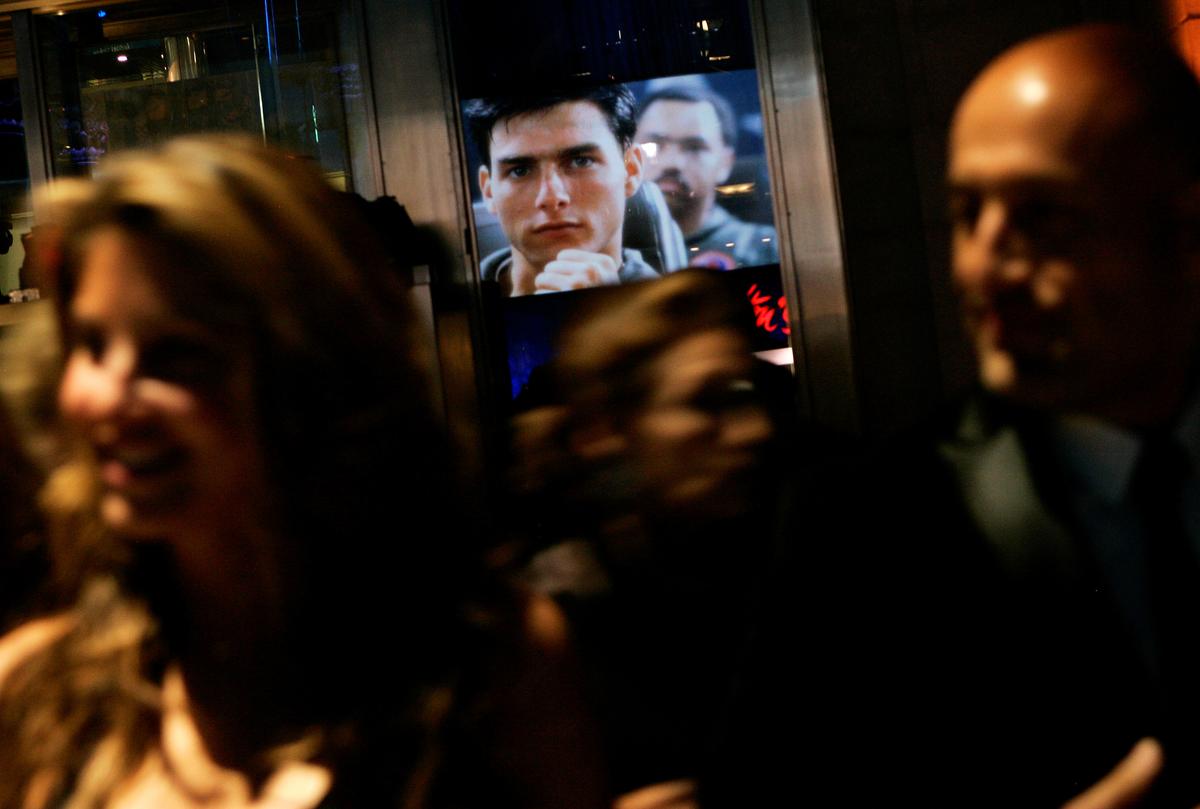 LOS ANGELES (Reuters) – “Top Gun” roared back on Thursday when Tom Cruise made a surprise appearance at Comic-Con to show the first trailer for the long-awaited sequel to his military action movie.

“Top Gun: Maverick,” due for release in June 2020, sees the return of Cruise’s cocky fighter pilot more than 30 years after the original movie launched his career as a global action star.

“I was always asked ‘When are you going to do another one?’ Well, you’ve been very patient with me. I felt like it was my responsibility to really deliver for you,” Cruise told fans gathered for the annual Comic-Con movie, television and comic book event in San Diego, according to entertainment website Deadline.