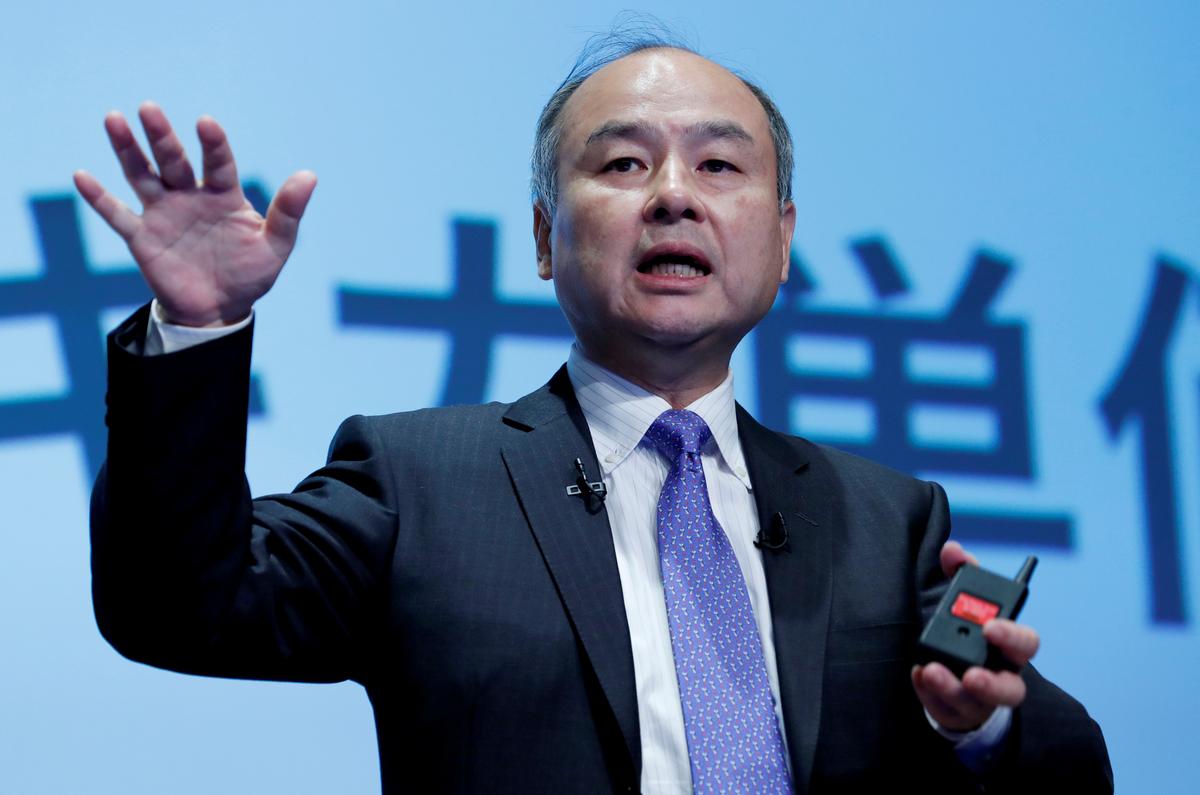 TOKYO (Reuters) – SoftBank Group Corp (9984.T) founder and Chief Executive Masayoshi Son said on Thursday that there is a dearth of investment opportunities in Japan, which he said is lagging in the race to develop artificial intelligence (AI).

“Until recently Japan was at the technological leading edge. In the most important current technology revolution – artificial intelligence – Japan has become a developing country,” Son said at an annual SoftBank event for suppliers and customers.

While SoftBank’s $100 billion Saudi-backed Vision Fund has poured tens of billions of dollars into bets on late-stage tech startups around the world, it has overlooked Japan in favor of countries such as the United States, China and India.

“Unfortunately there are virtually no companies that can be called global No. 1 unicorns,” Son said of Japan, referring to startups reaching $1 billion valuations.