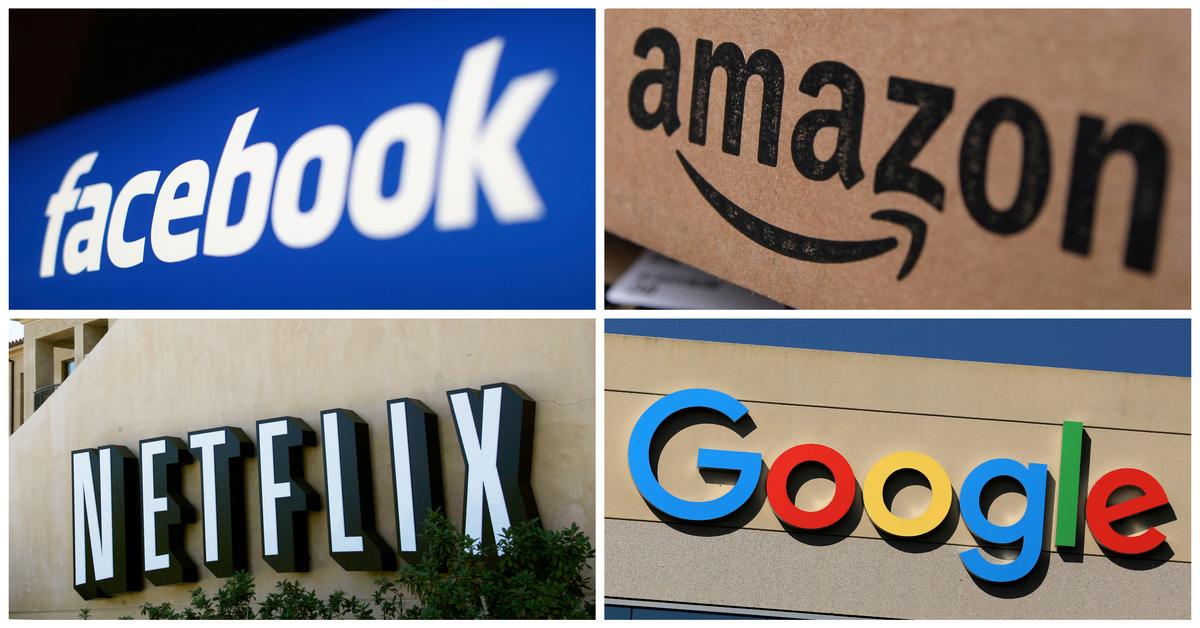 SAN FRANCISCO (Reuters) – A wave of quarterly reports from Netflix (NFLX.O) and other top-tier, high-growth companies starting on Wednesday will test Wall Street’s willingness to extend a recent rally driven by expectations of lower interest rates.

Facebook (FB.O), Amazon (AMZN.O) and Google-owner Alphabet (GOOGL.O), all part of the so-called FANG group of widely held stocks, have jumped over 5% so far in July, with investors increasingly willing to bet on the volatile names thanks to expectations the Federal Reserve will cut rates later this month by as much as half a percentage point to support economic growth.

The FANG companies, combined with investor favorites Apple (AAPL.O) and Microsoft (MSFT.O), account for about 17% of the S&P 500’s $26 trillion market capitalization, making reaction to their quarterly results key to Wall Street sentiment.

Netflix has been the FANG group’s poorest performer this month, up just 0.2% as investors worry that looming competition from…