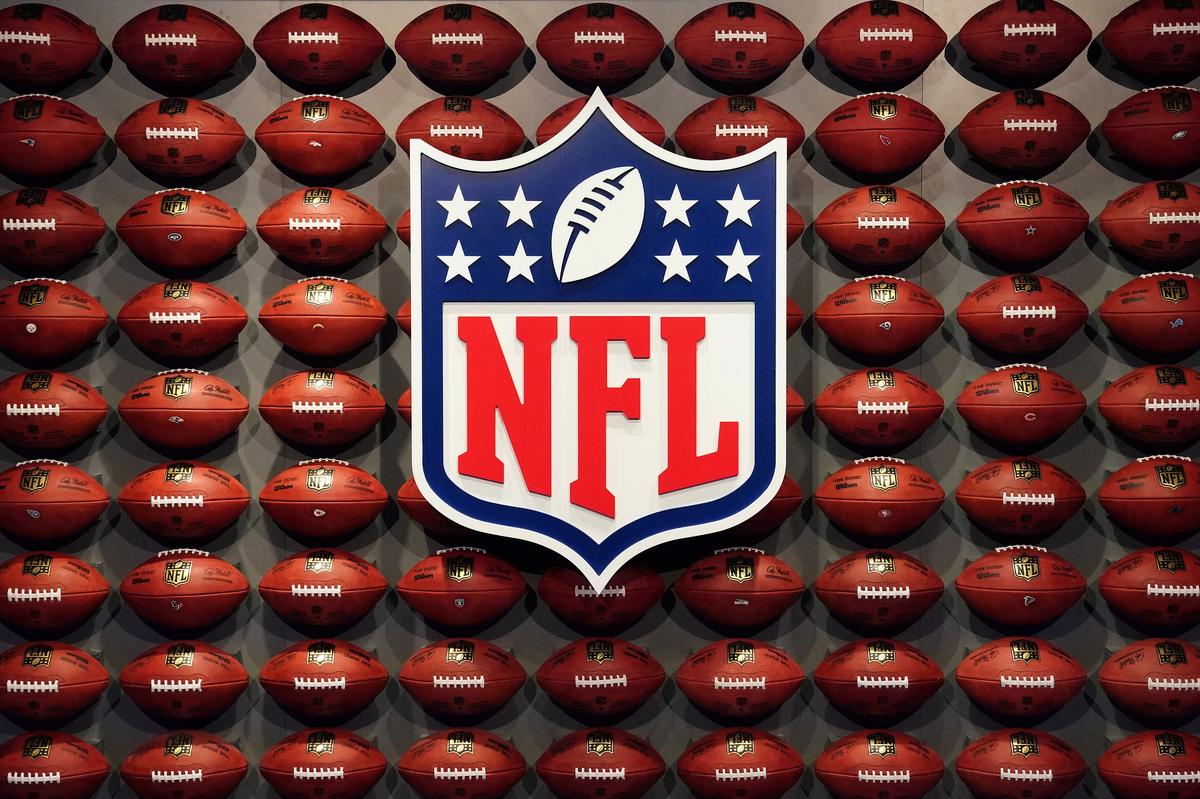 Pittsburgh Steelers running back James Conner revealed he was told he was close to death when diagnosed with cancer as a student at Pitt in 2015.

Speaking recently on the “Ya Neva Know: you know what I mean?” podcast hosted by former Duke pitcher Mike Seander — better known as hip-hop artist Mike Stud — Conner said he sought medical attention when he was having trouble sleeping as he recovered from a torn MCL in his junior season.

“I’m rehabbing for that, trying to make a comeback before the season ends,” Conner, 24, said. “And then I’m rehabbing and (stuff and I get) night sweats, bro. I’m getting like 15 minutes of sleep at night, going through it. Sleep, who (doesn’t) love sleep? That’s the worst (stuff) in the world. … And so I get some tests done, and I got tumors surrounding my heart … I got tumors growing all around it, and it’s pressing.”

Doctors diagnosed Conner with stage 2 Hodgkin’s lymphoma and found tumors in his neck and chest.