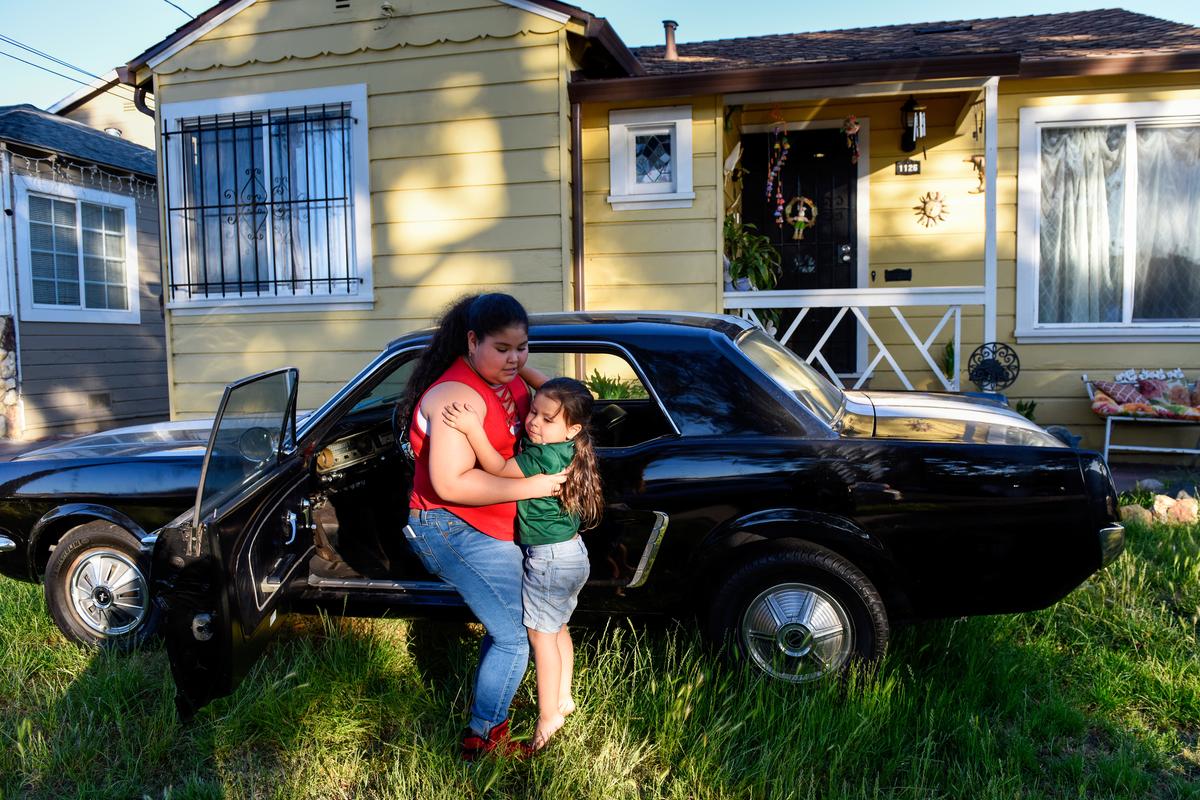 OAKLAND, Calif. (Reuters) – When Californian counties and cities first sued paint makers in 2000, they wanted the companies to pay billions to remove dangerous old lead paint from hundreds of thousands of homes.

After a 19-year legal struggle, they have finally succeeded in getting the companies to fund a remediation program, albeit on a much smaller scale. Sherwin-Williams, ConAgra Grocery Products Co. and NL Industries have agreed to a $305 million settlement, according to a filing in Santa Clara County Superior Court in California on Wednesday.

The resolution marks a rare success for a public nuisance claim, under which counties and municipalities can sue corporations for past activities – including those conducted decades ago – they say have harmed communities.

High-profile public nuisance claims have proliferated in recent years in the United States as local governments try to use the courts to make corporations pay for societal ills like lead poisoning, the opioid addiction…