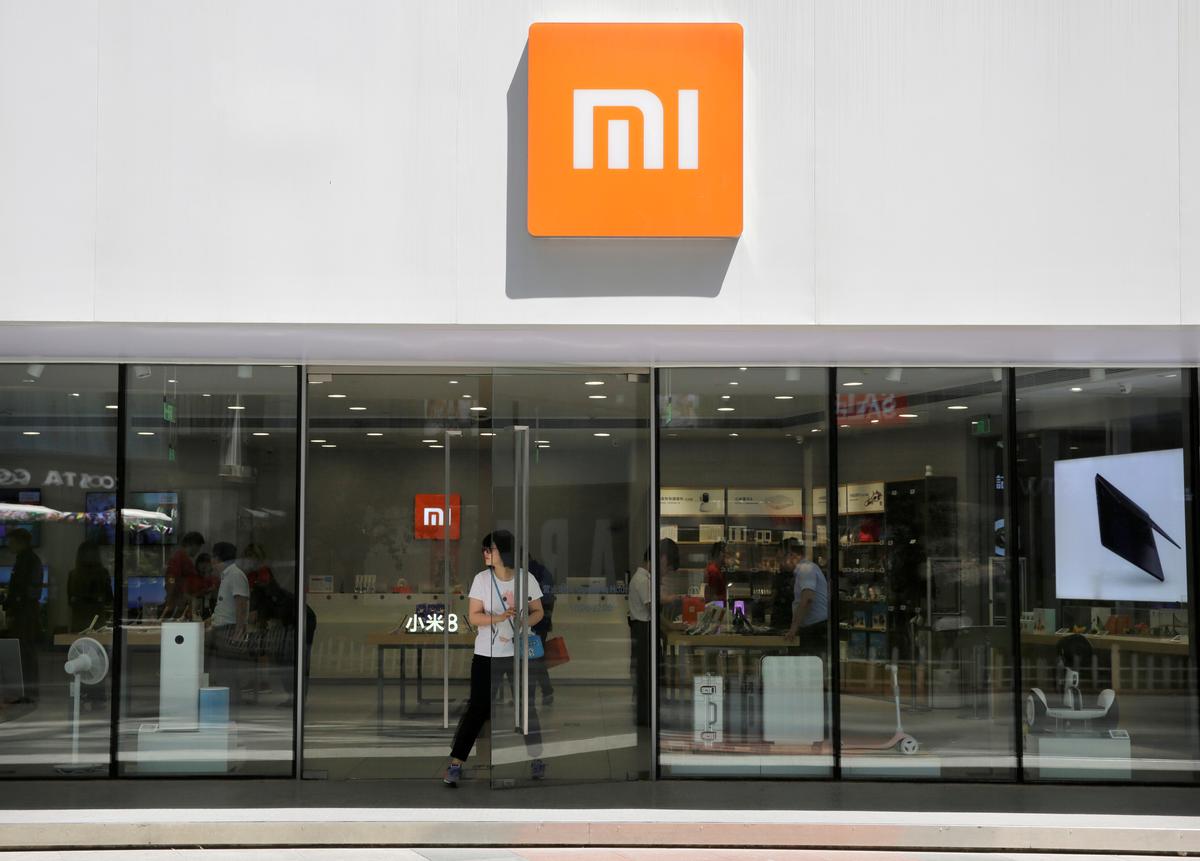 SHANGHAI (Reuters) – China’s Xiaomi Corp (1810.HK) has taken a stake of roughly 6% in compatriot chip designer VeriSilicon Holdings Co Ltd, as the smartphone maker revamps its years-long pursuit of success in semiconductors which it sees as central to driving innovation.

The investment comes as the government identifies chips as one of several sectors in which it wants the country to become more self-reliant under its “Made in China 2025” initiative.

In a filing to the China Securities Regulatory Commission (CSRC) published online on Thursday, VeriSilicon revealed a fund run by Xiaomi became its second-largest external shareholder in June.

Xiaomi Corp confirmed the investment to Reuters. None of the companies disclosed its monetary value.