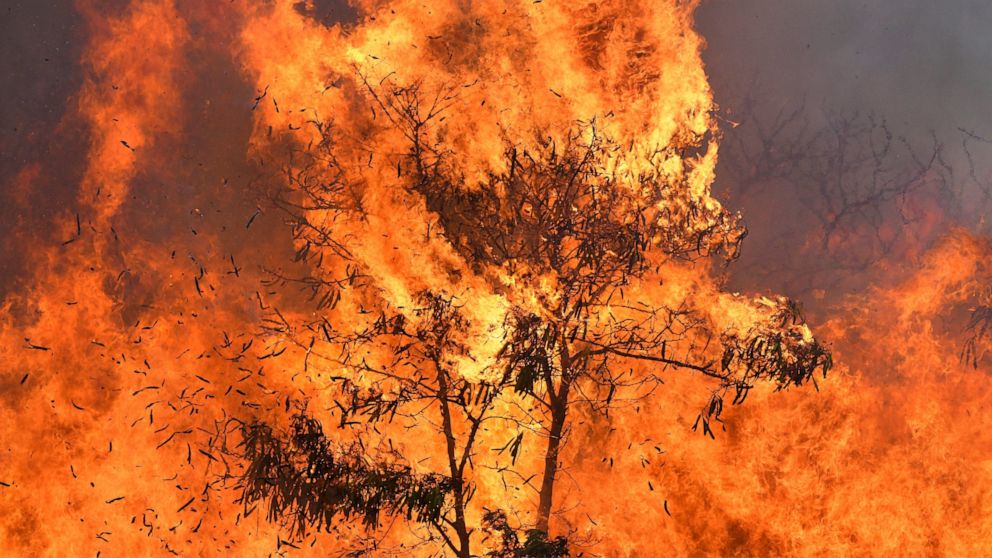 Firefighters on the Hawaii island of Maui on Friday successfully tamed a large brush fire only to have another blaze ignite near several big box stores, sparking evacuations of a Target and Lowe’s.

“We thought we had pretty much one controlled and a new one broke out,” Maui Mayor Michael Victorino told reporters at a news briefing.

Victorino said an aerial survey of the south Maui fire indicated most of the hot spots were out. Hawaii Gov. David Ige said he declared Maui a disaster area to allow the state to provide quick and efficient relief to those affected.

The new fire emerged at about 1:30 p.m. in fields near several retail stores on the edge of Kahului town. Maui police were evacuating customers from a Target store. A Lowe’s store had already voluntarily evacuated.