Sudden turbulence that injured dozens is hard to predict 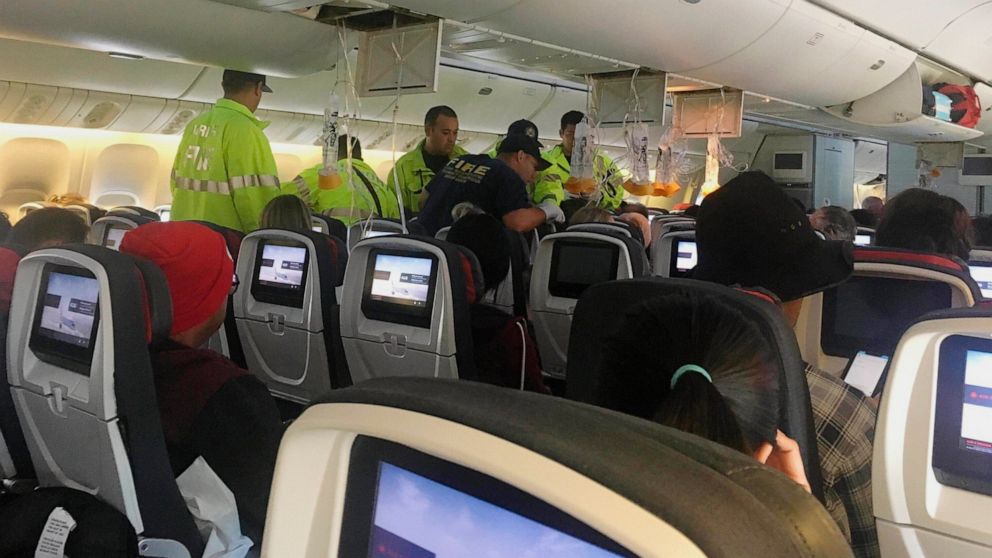 Passengers on a flight from Canada to Australia said they had no warning about turbulence that suddenly slammed people into the ceiling of the plane and injured more than three dozen — a phenomenon that experts say can be nearly impossible for pilots to see coming.

The Air Canada flight from Vancouver to Sydney faced “un-forecasted and sudden turbulence” about two hours past Hawaii on Thursday, and the plane diverted to Honolulu, airline spokeswoman Angela Mah said.

The flight made an emergency landing after 37 people were injured, nine seriously, during the sudden loss of altitude that sent people flying into the luggage compartments and aisles of the airplane.

The plane may have run into clear air turbulence , which is caused by wind patterns with no visible warning in the sky or ability for aircraft radar to pick it up. Weather forecasters also can’t help warn pilots, said Thomas Guinn of Embry-Riddle Aeronautical University in Daytona Beach, Florida.