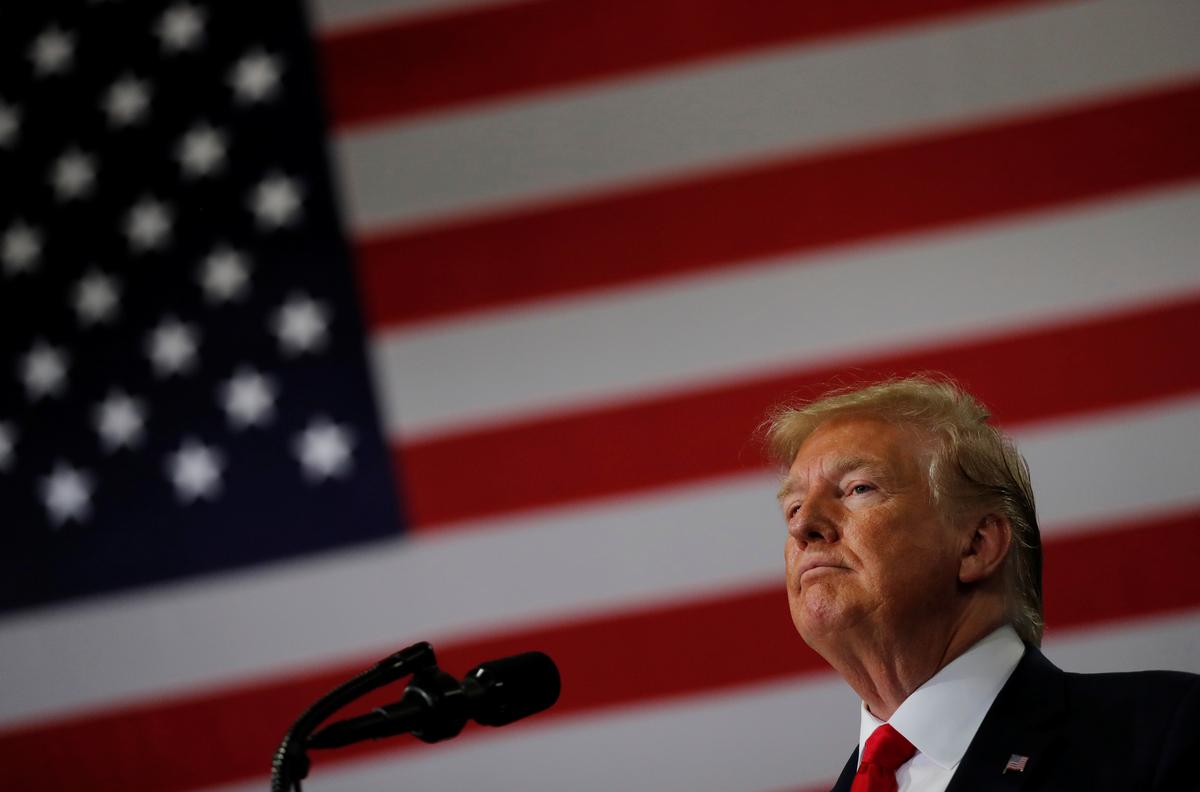 WASHINGTON (Reuters) – Democrats see U.S. President Donald Trump becoming increasingly vulnerable to criticism about healthcare costs after the administration’s decision to scrap a proposal to lower drug prices, and 2020 White House candidates are rushing to seize the spotlight on the issue.

The debate over the future of the American healthcare system has become a focal point of the Democratic presidential nominating contest. As Trump has failed to make strides to remedy the problem, Democrats are becoming more vocal.

Some Democrats have been making big promises on healthcare, vowing to sweeping overhauls and complete government takeovers.

But even candidates like U.S. Senators Bernie Sanders and Elizabeth Warren, who would abolish private health insurance, are wading into the debate about lowering costs for consumers buying drugs in the current market.

Trump talked regularly about drug prices during his 2016 campaign, but has failed so far to deliver the changes he promised.