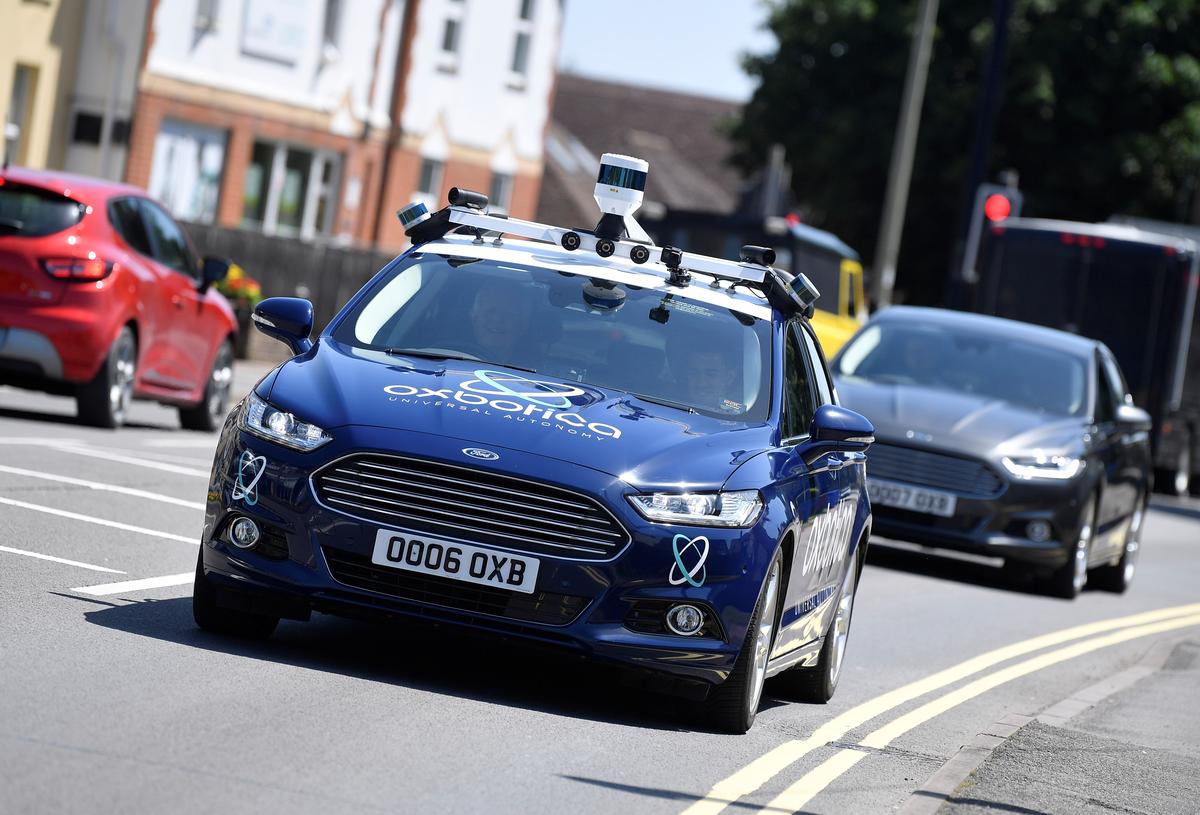 Startups such as Oxbotica, FiveAI and Wayve that are testing cars in Britain say the old continent is a unique proposition with quirks and challenges that tech giant Alphabet’s (GOOGL.O) Waymo, Uber (UBER.N), Aurora and others have yet to crack.

Operating on a shoestring relative to their U.S. rivals, the European startups say they have been forced to get creative and focus on cheaper, more tailored technologies that could cope in a heavy downpour on a busy London street.

“A car trained to drive on the wide open highways of Arizona isn’t going to survive on the streets of Croydon. It’s a totally different environment,” said Alex van Someren, venture capital investor at Amadeus Capital, which has a stake in FiveAI.