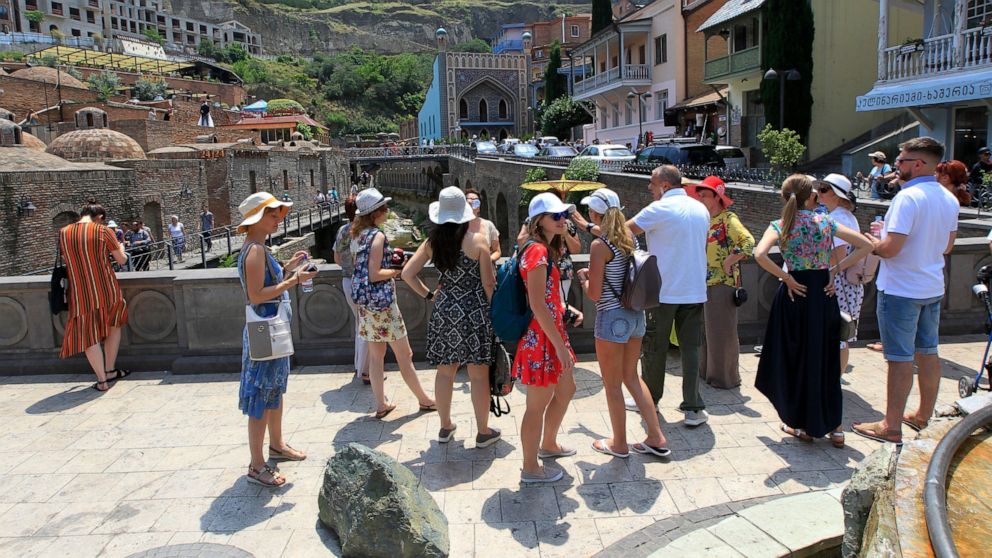 A Kremlin ban on direct flights between Russia and Georgia took effect Monday, affecting thousands of travelers and dealing a serious blow to Georgia’s tourism industry.

The flight ban impacted dozens of flights operated by six Russian airlines and one Georgian airline. President Vladimir Putin introduced it following a wave of anti-Russian protests in the Georgian capital sparked by a Russian lawmaker’s appearance at the Georgian parliament.

Oksana Litvyak, who lives in the Russian town of Tosno outside St. Petersburg, grew up in Georgia and her parents and sister still are there. Litvyak bought airline tickets to go to Tbilisi in August the day before the Georgian parliament protests.

“I broke down and…