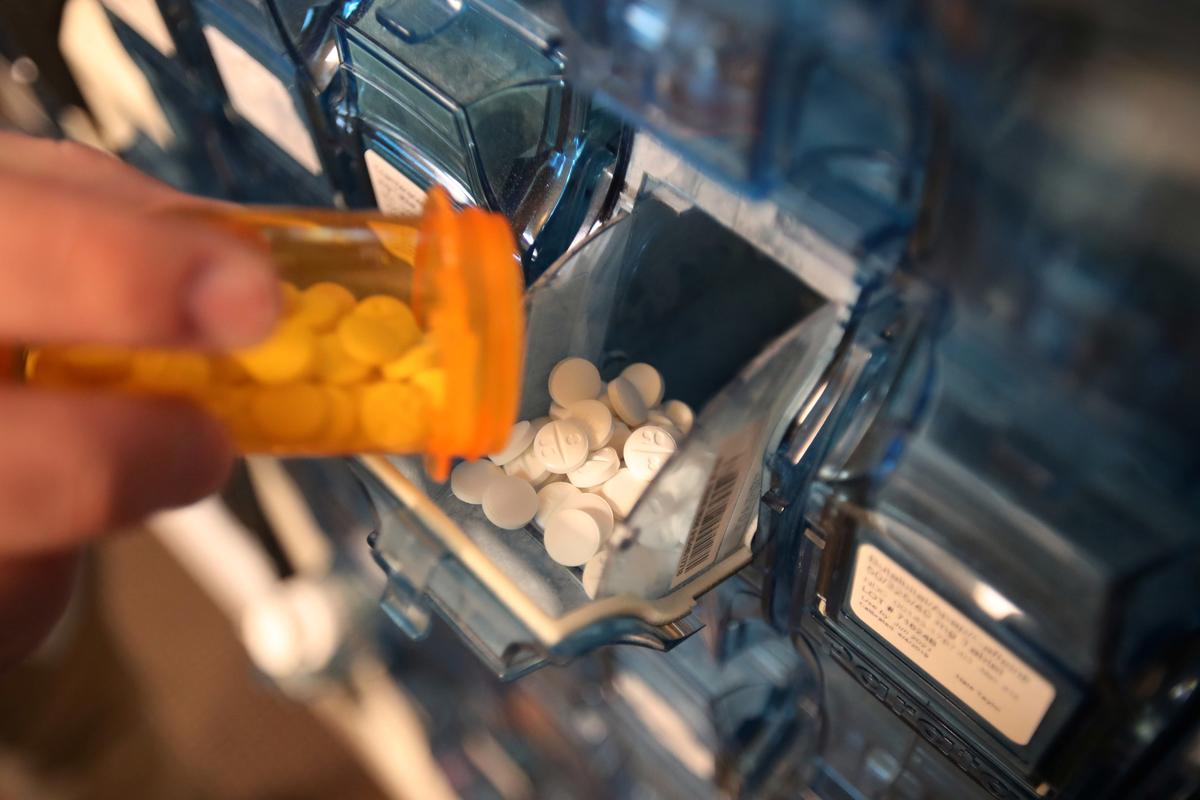 (Reuters) – A federal judge on Monday blocked the Trump administration from implementing a new rule that would force pharmaceutical companies to include the wholesale prices of their drugs in television advertising.

HHS Secretary Alex Azar announced the rule on May 8, saying that forcing drugmakers to disclose their prices in direct-to-consumer TV advertising could help drive down skyrocketing prescription drug costs if the companies were embarrassed by them or afraid they would scare away customers.

The rule was originally suggested last May as part of U.S. President Donald Trump’s “blueprint” to lower prescription drug costs for U.S. consumers.

Under the rule the wholesale, or list, price would be included if it is $35 or more for a month’s…