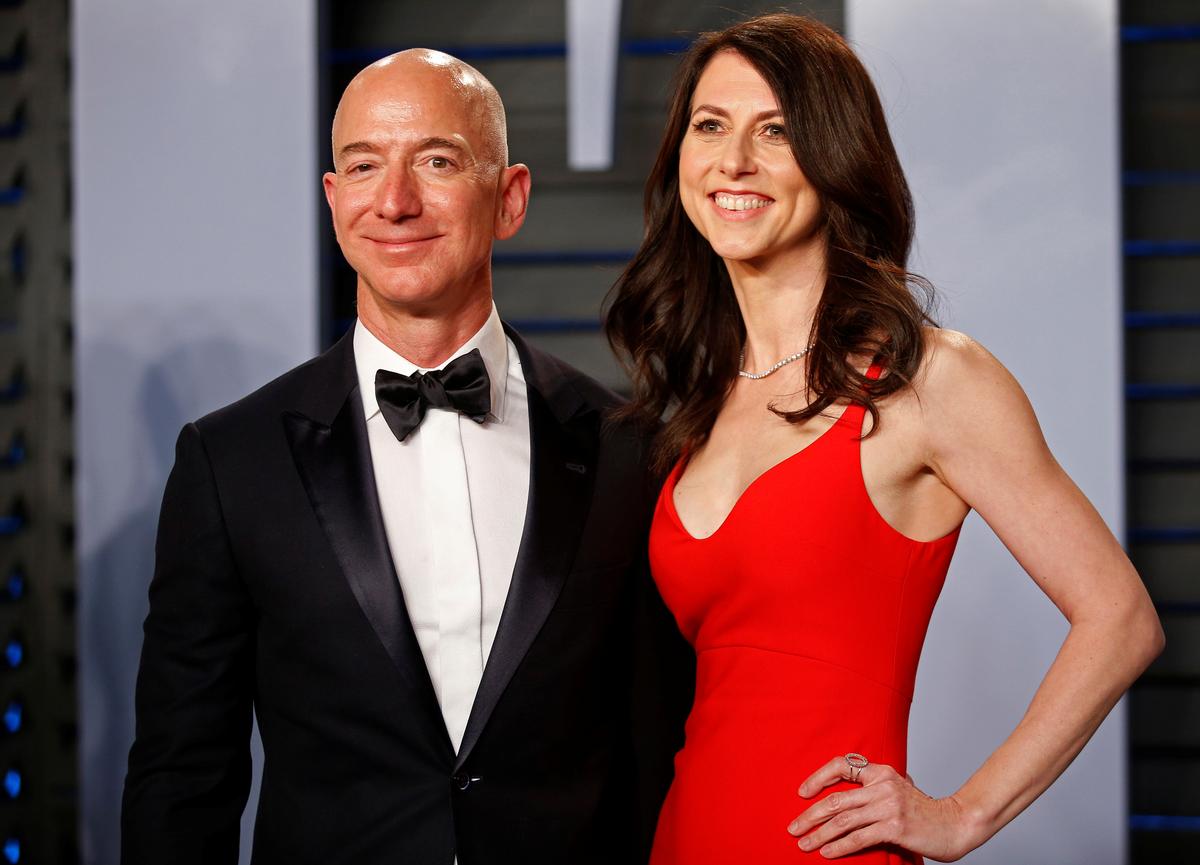 (Reuters) – Amazon.com Inc (AMZN.O) founder Jeff Bezos’ divorce from his wife of 25 years, MacKenzie Bezos, was finalized by a Seattle-area judge on Friday, paving the way for her to receive $38.3 billion worth of Amazon stock, Bloomberg reported.

In April, Amazon, the world’s biggest online retailer, said in a filing that 4% of its outstanding stock or 19.7 million shares would be registered in MacKenzie Bezos’ name after court approval of the divorce.

The couple announced their plan to divorce in a joint Twitter statement in January, causing some to worry that Jeff Bezos could wind up with reduced Amazon voting power or that he or MacKenzie would liquidate large position.

He retains a 12% stake worth $114.8 billion and remains the world’s richest person, Bloomberg said. MacKenzie Bezos has said she would give him voting control of her shares.

MacKenzie in May pledged to give half her fortune to charity to join the “Giving Pledge,” a campaign announced by billionaire…