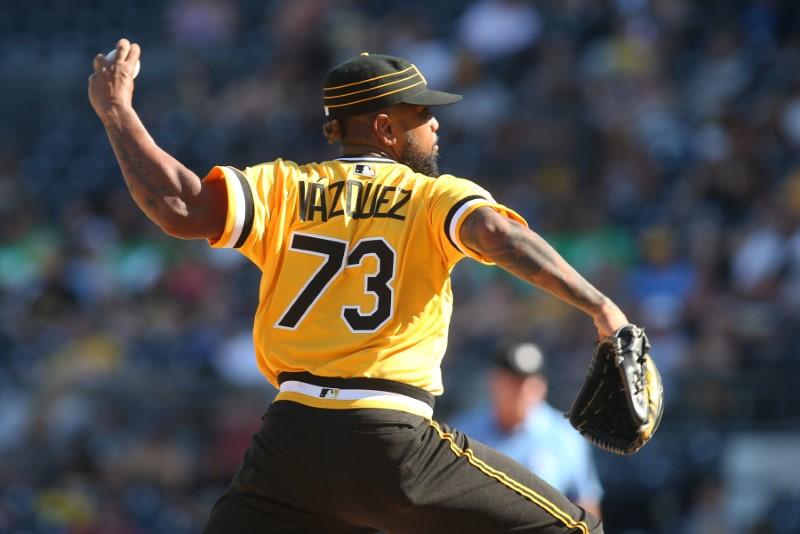 “It was similar to how everybody else, including you guys reacted: pretty surprised,” Tanaka told reporters through an interpreter Saturday after hearing the news from Yankees manager Aaron Boone.

Tanaka, 30, who has been selected for the second time after coming from Japan for his first season in the U.S. in 2014, has compiled a 5-5 record and a 3.86 ERA with 90 strikeouts over 18 starts this season. The NL pitchers who were replaced were right-hander Zack Greinke of the Arizona Diamondbacks and left-hander Josh Hader of the Brewers.