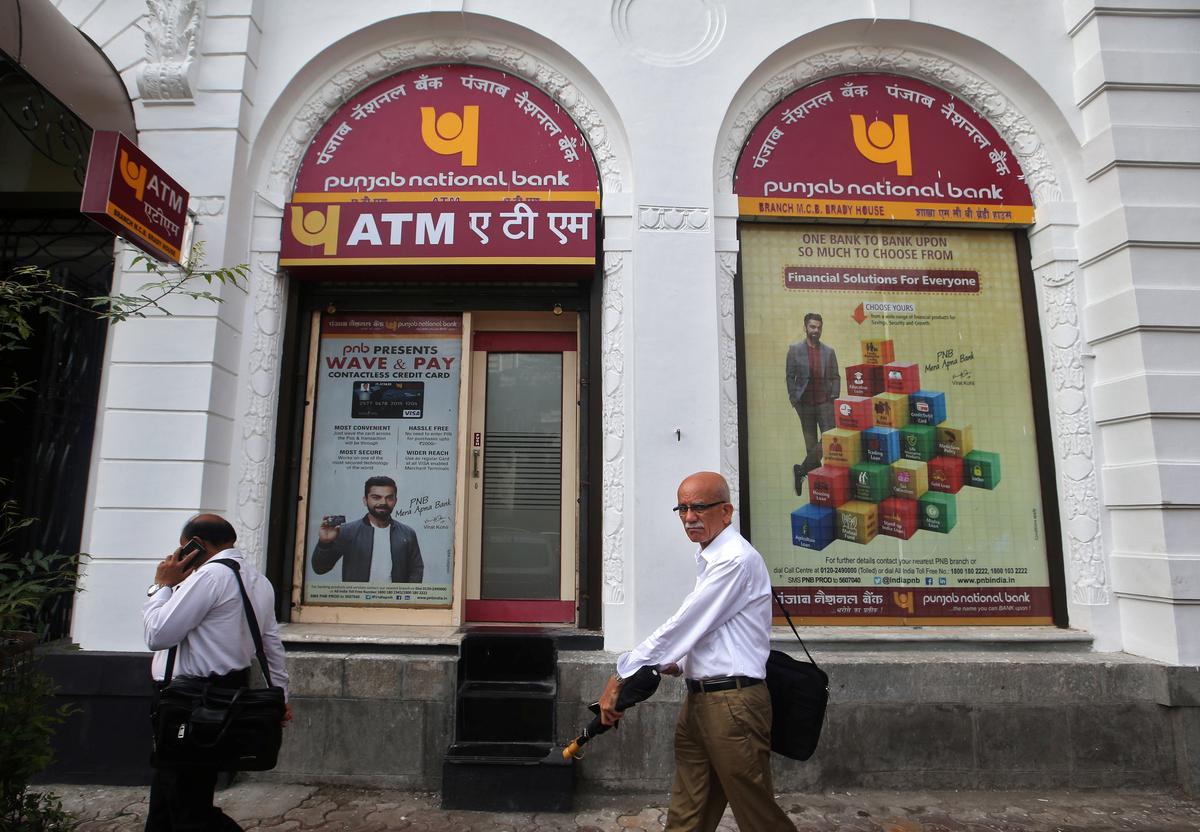 The fraud, “alleging diversion of funds from the banking system” was being reported to the Reserve Bank of India (RBI) on the basis of the findings of forensic audit and the federal police filing a first information report, the PNB said in a statement to stock exchanges.

“It has been observed that the company has misappropriated bank funds, manipulated books of accounts to raise funds from consortium lender banks,” PNB said, adding that it had already made provisions of 19.32 billion rupees in Bhushan’s account.

PNB has been defrauded of over $2 billion in a separate scam that came to light last year.

Bhushan Power and Steel, one of India’s most indebted companies, was among the first 12 companies referred by the RBI India to a…