BREAKING NEWS
GMT+1 07:41
Home Sports Excited Gauff mature beyond her years but still a teenager inside

Excited Gauff mature beyond her years but still a teenager inside 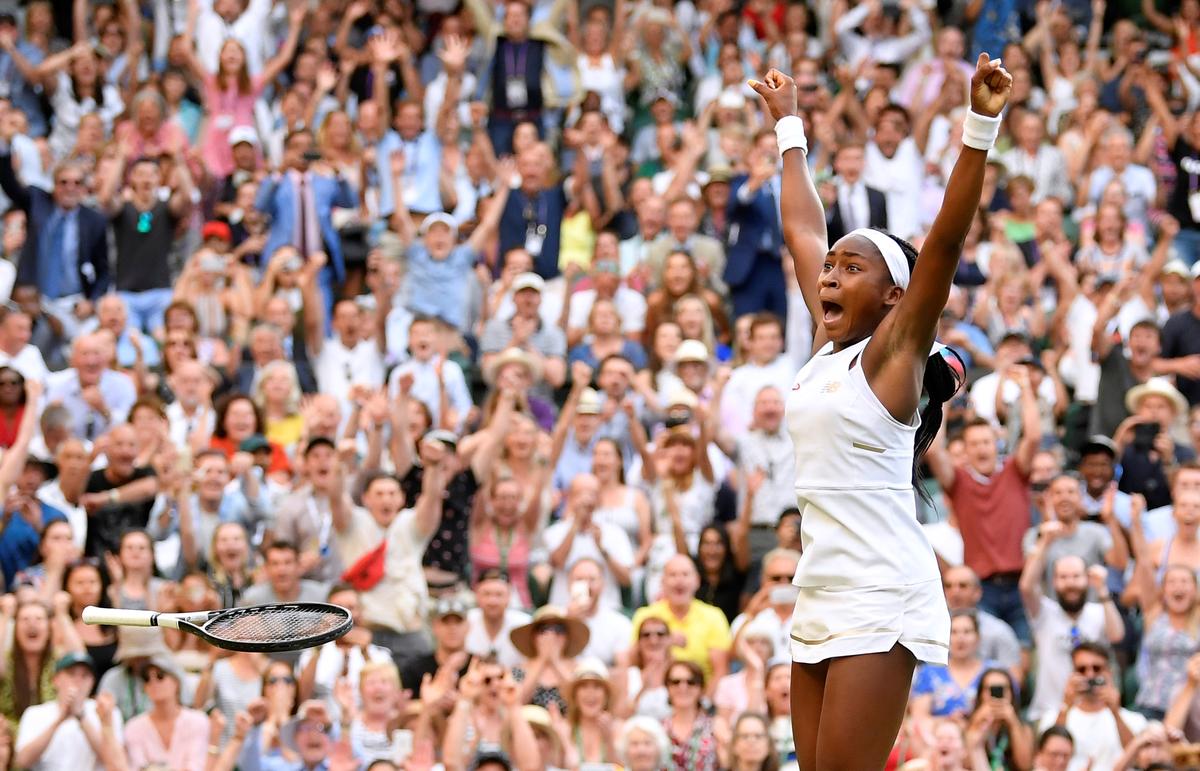 LONDON (Reuters) – Teenager Coco Gauff has captivated Wimbledon with her extraordinary talent and youthful exuberance but, as her beaten opponent said on Tuesday, she is “probably older in her head than the numbers show”.

The 15-year-old American exhibited remarkable maturity and poise to fight back from a set and 5-2 down in her third-round 3-6 7-6(7) 7-5 defeat of Slovenian Polona Hercog.

Afterwards a clearly delighted Gauff, who beat five-times champion Venus Williams in the first round before taking the scalps of former semi-finalist Magdalena Rybarikova and Hercog, switched between reflective adult and excited teenager.

“It’s was pretty surreal how life changes in a matter of seconds,” she said.

“I remember before I played Venus, as you know, when you walk to leave the practice courts, there are people waiting. One little kid asked me for a picture. Then after the next day, after I played Venus, everybody was screaming my name.”

She said it was awe-inspiring to…