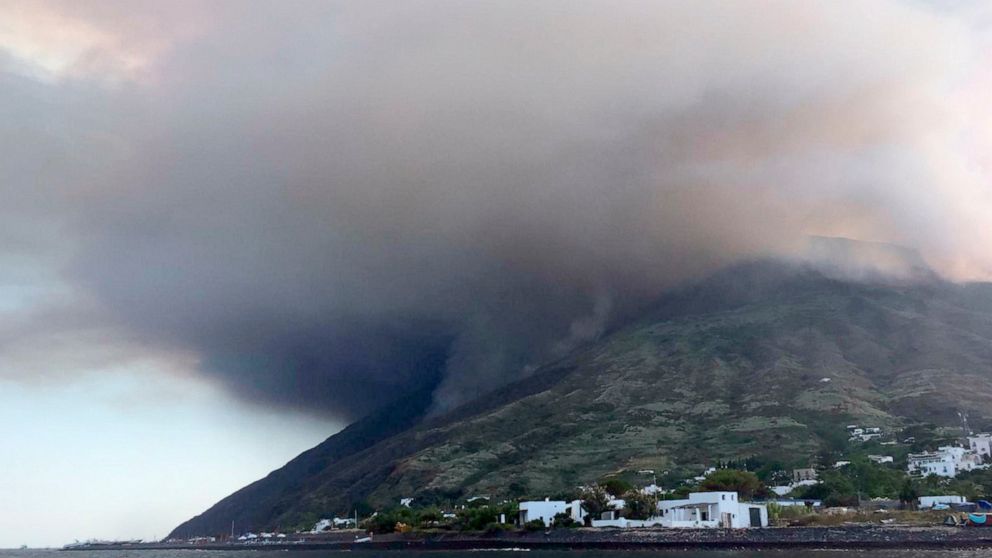 A pair of hikers found themselves trapped by flames after a volcano erupted on the Sicilian island of Stromboli and thought they had escaped to safety but only one of the men survived, a Brazilian tourist said Thursday.

Add Italy as an interest to stay up to date on the latest Italy news, video, and analysis from ABC News.

Thiago Takeuti, 35, told Italian news agency ANSA that after Stromboli volcano’s violent eruption Wednesday, he and the friend he was hiking with, Massimo Imbesi, sought safety in an area flames had already passed.

“But as we ran through the rocks and lapilli, we fell down. He was breathing with more difficulty. I tried to bring him back, but there was nothing else to do,” Takeuti said.

Imbesi, a 35-year-old Sicilian, was the sole victim of the eruption, which frightened dozens of tourists who jumped into the sea for safety.