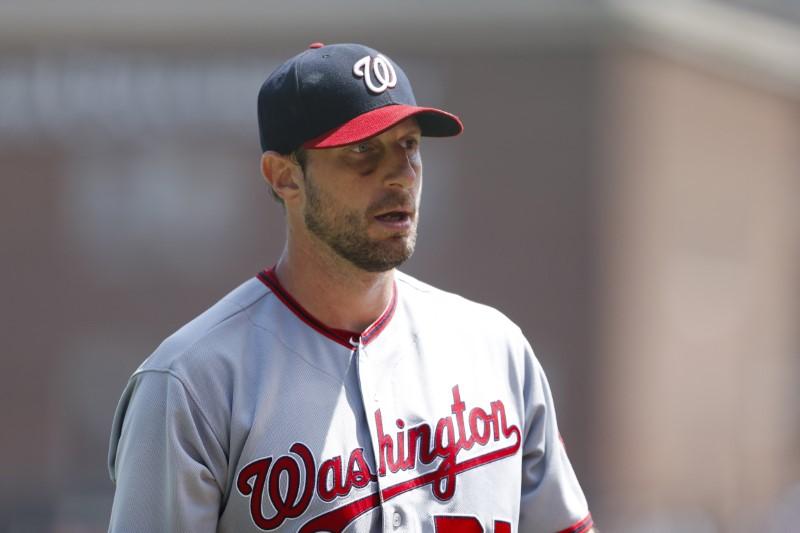 Washington ace Max Scherzer was placed on the paternity list prior to the Nationals’ Wednesday game against the Miami Marlins.

Scherzer’s wife, Erica, reportedly is due to give birth on Thursday.

The All-Star right-hander is expected to make his next scheduled start, Saturday at home against the Kansas City Royals. He reportedly threw a bullpen session on Wednesday afternoon prior to being placed on the paternity list.

Scherzer also was named National League Pitcher of the Month for June after going 6-0 with a 1.00 ERA in six starts. He struck out 68 and walked five in 45 innings.