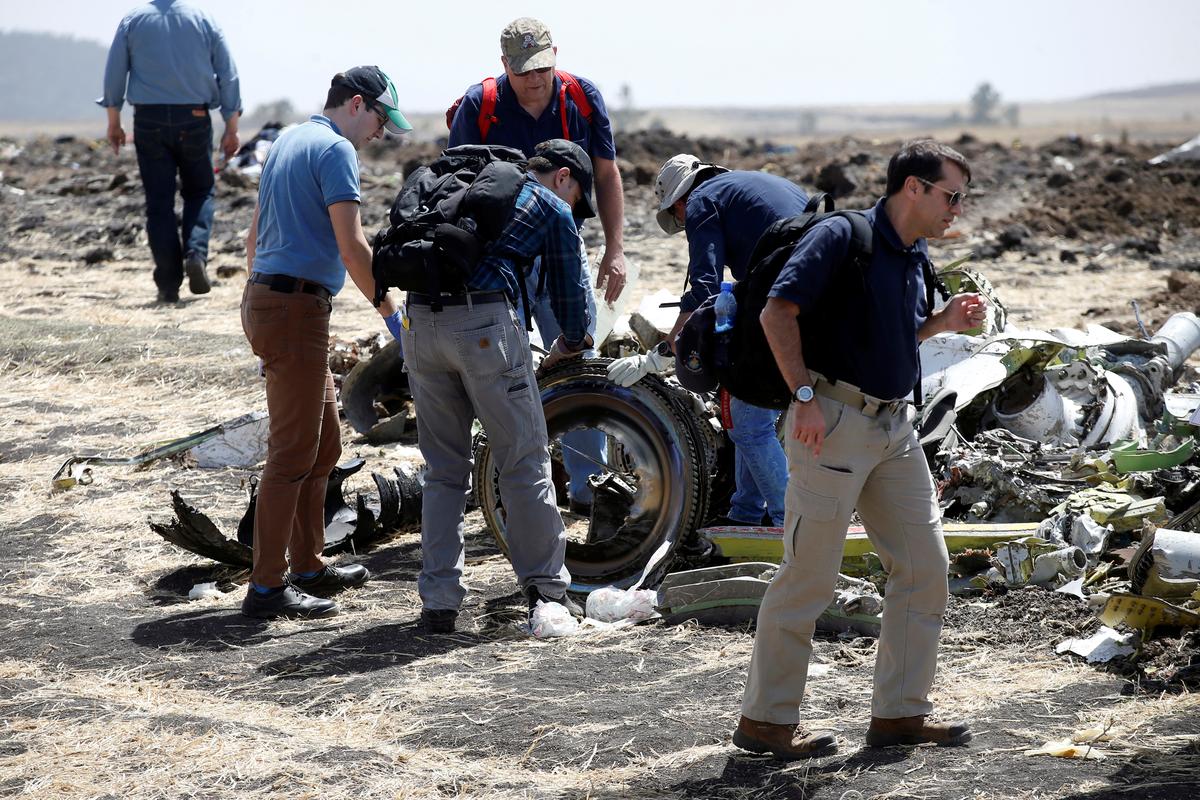 NAIROBI (Reuters) – The families of victims of an Ethiopian air disaster on Thursday criticized Boeing’s plan to donate $100 million to unspecified charities and communities affected by two crashes, saying it was too vague and that families should have been consulted first.

Some of the families said Wednesday’s announcement from the U.S. planemaker also triggered an avalanche of unwelcome phone calls from relatives and acquaintances who believed they had just received compensation.

“This is unacceptable. They did not consult us, we only learned this morning,” said Quindos Karanja, a retired Kenyan teacher whose wife, daughter and three grandchildren were killed in the March 10 disaster. “This is not in good faith.”

The crash of the Boeing 737 MAX jet came only five months after the same model of plane plunged into the sea off Indonesia. The two disasters killed a total of 346 people, triggered the global grounding of the aircraft and wiped billions off Boeing’s (