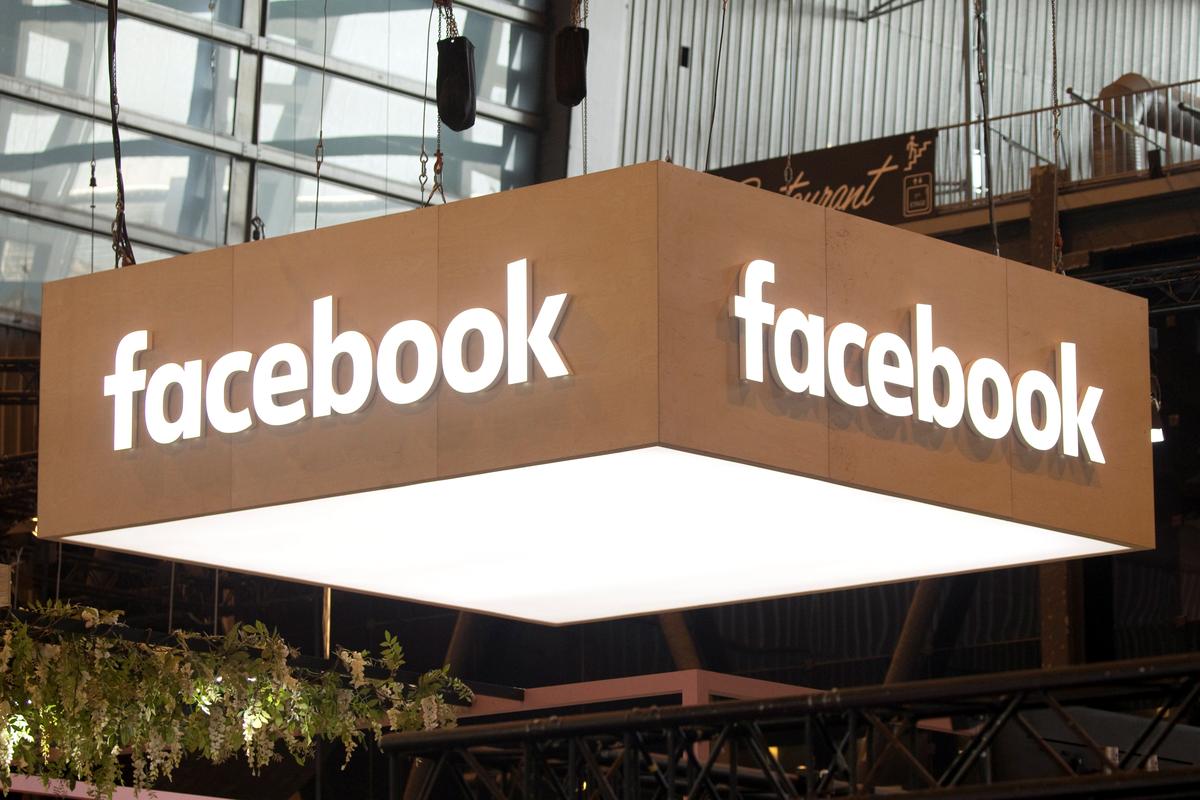 (Reuters) – Facebook Inc said on Tuesday it was taking steps to reduce promotion of products based on misleading health-related claims.

In a blog post here, the social media company said it had made two updates last month to reduce posts with exaggerated or sensational health claims.

Facebook said it will take actions to reduce posts making assertions about a “miracle cure”, and against the ones aimed to promote products or services on health-related claims, such as a pill for weight loss.

The company and its peers around the world are under growing pressure to rid their platforms of fake news and misinformation, and the spread of misleading health claims were highlighted as a concern in some recent media reports.

The Wall Street Journal had earlier reported that Facebook and YouTube were filled with “harmful information” about health treatments.

“We know that people don’t like posts that are sensational or spammy, and misleading health content is particularly bad for…