The Latest: Tanks arrive in DC ahead of July 4 celebration 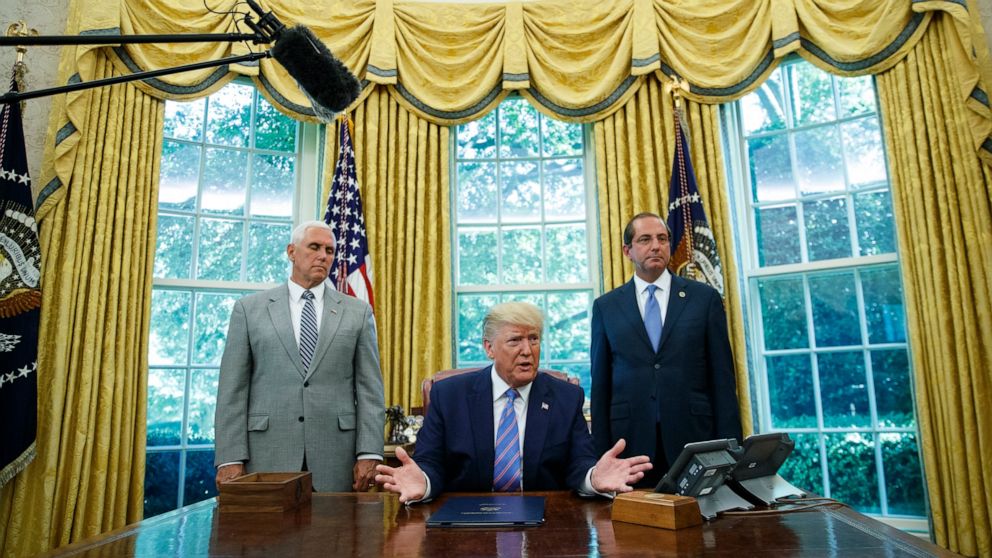 The Latest on President Donald Trump’s plans for Washington’s Fourth of July celebration (all times local):

At least two Army tanks have arrived in Washington ahead of a Fourth of July celebration that President Donald Trump says will include military hardware.

An Associated Press photographer says the two M1A1 Abrams tanks are with four other military vehicles on a freight train in a railyard at the southeastern edge of Washington.

The vehicles are being guarded by military police but are visible to passersby on nearby paths. A military official earlier told the AP that the tanks were transported north from Fort Stewart in Georgia.

Trump told reporters Monday that the tanks will be stationed outside the Fourth of July celebration but has not given details on how they will be used.