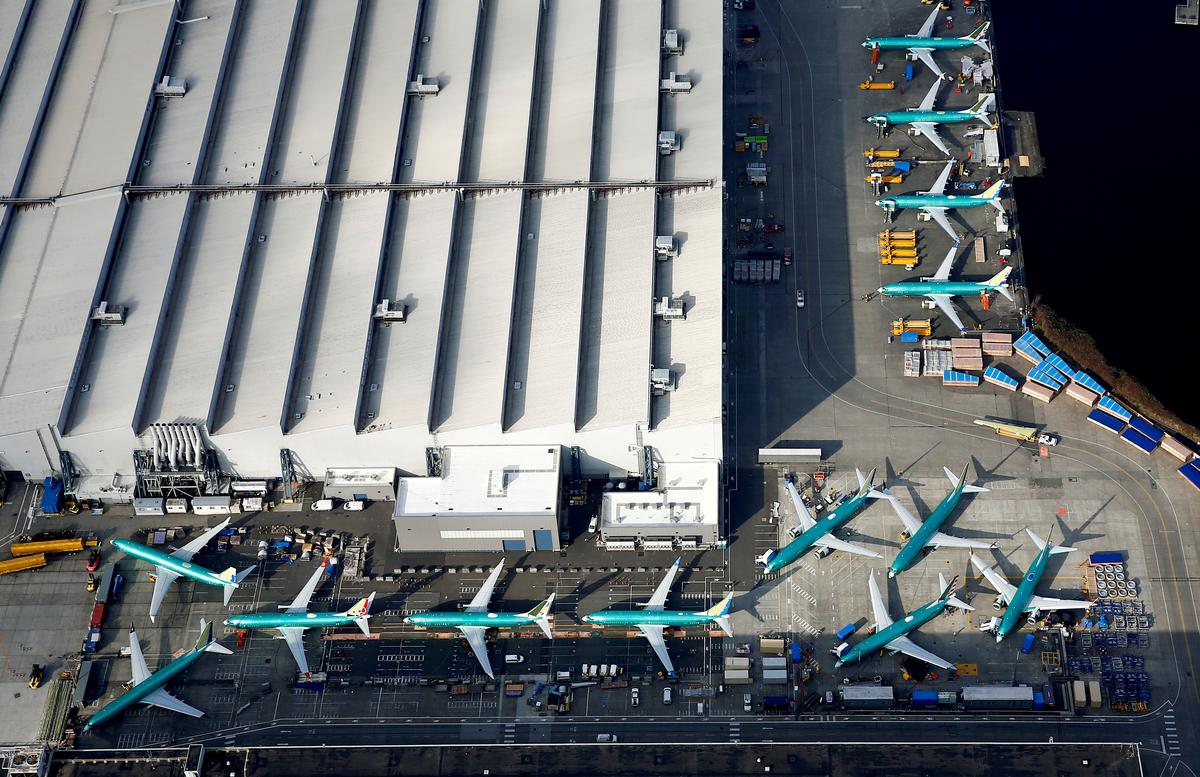 Last week, Boeing said that it would take until at least September to solve 737 MAX software issues – later than airlines had been expecting – after U.S. aviation regulators uncovered a new problem during simulator sessions.

“I’m sure this will cause us to have to take the MAX out of the schedule beyond Oct. 1,” Kelly said in an internal update, adding that the company would also see “what other modifications we might need to make our plans for this year because it’s obviously extending well beyond what I had hoped.”

Kelly did not elaborate on the possible modifications. So far, the Texas-based airline has tried to substitute its MAX routes with spare aircraft but has still been forced…